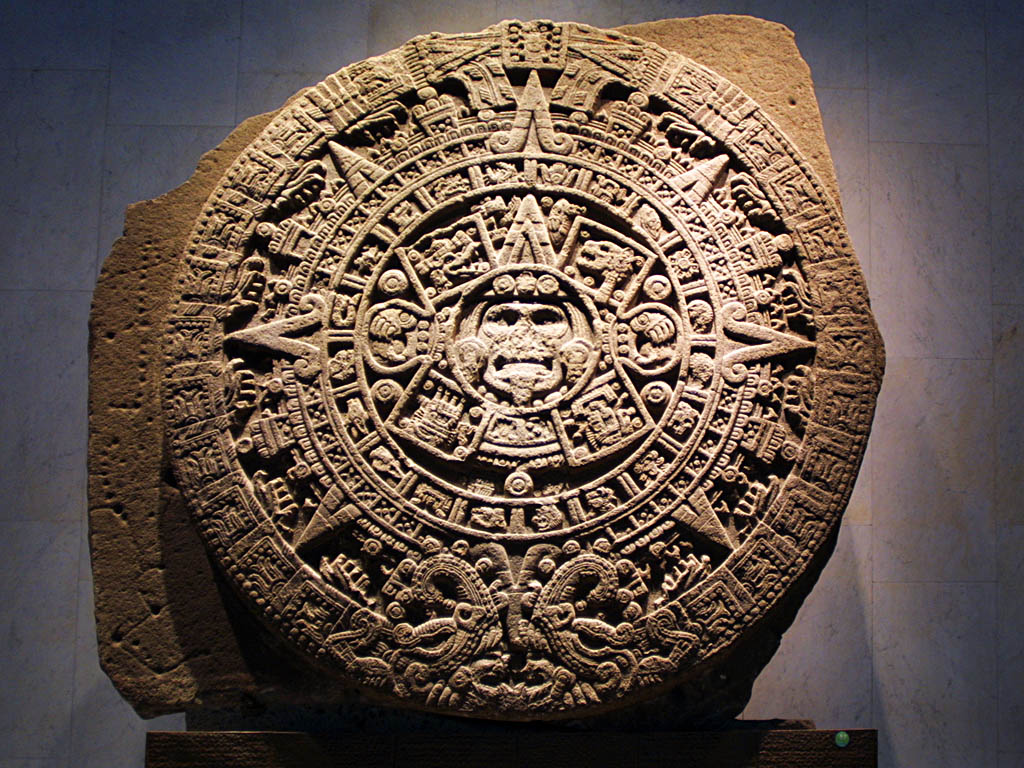 For example, Wakatel Utiw – leader of the National Council of Elders Mayas, Xinca and Garifuna, Day Keeper of the Mayan Calendar, and 13th generation Quiche Mayan Spiritual Leader –  says that the end of the Maya calendar has nothing to do with the end of the world.

He also explains that December 21, 2012 might not even be the end of this cycle of the calendar:

Contrary to popular belief the living elders of the Maya do not agree that December 21, 2012 is the end of their calendar. A new “Sun” represents the beginning of a new Long Count cycle in the calendar system of approximately 5,200 years, which they say may not happen for many years.

(A brand new film called “Shift of the Ages” tells the Mayans’ beliefs in detail … and gives their true warnings.)

Similarly, Tz’utujil Mayan elder Tata Pedro Cruz says that the world will not end in 2012:

Anthropologists visit the temple sites and read the inscriptions and make up stories about the Maya, but they do not read the signs correctly. It’s just their imagination. Other people write about prophecy in the name of the Maya. They say that the world will end in December 2012. The Mayan elders are angry with this. The world will not end. It will be transformed.”

Leonzo Barreno – a Guatemalan native who was trained by Mayan elders to read the ancient calendars – says says the ‘apocalypse’ concept is a false interpretation of the Long Count calendar, that the Mayan elders taught him that December 21 this year simply marks the start of a new calendar:

‘There are two sides to the story,’ he told CBC. ‘The one that we know is this apocalyptic meaning that has been given to the Long Count.

‘The other side of the story is the Mayan side, which you rarely see on media articles, because they never interview my own people.’

‘For them it’s a joyous event, not an apocalyptic event. What is coming is the end of a calendar and the beginning of a new one.

Ricardo Cajas – president of the Collective of Native Organizations of Colectivo de Organizaciones Indígenas de Guatemala – says the date did not represent an end of humanity or fulfillment of the catastrophic prophecies, but that the new cycle “supposes changes in human consciousness.” (Translation).

The 21st is for giving thanks and gratitude and the 22nd welcomes the new cycle, a new dawn.

Rather than being the end of the world, Mayan priest Jose Manrique Esquive believes that 2012 may bring a transition to a better time for humankind.

Apolinario Chile Pixtun is tired of being bombarded with frantic questions about the Mayan calendar supposedly “running out” on Dec. 21, 2012. After all, it’s not the end of the world.

And if you don’t believe what the current Mayan leaders say, please remember that archaeologists recently found a cache of ancient Mayan calendars which goes thousands of years past 2012. And see this.

Note: The Mayan elders do make prophetic warnings, but it has nothing to do with 2012. Specifically, they warn that we need to rein in war and pollution or we will destroy ourselves.

Given that numerous end of the world prophecies have come and gone without incident, and that the Pope has declared that – due to a miscalculation – we are currently in AD 2016, not 2012 – it is smart to take all date-specific predictions with a spoonful of cynicism.