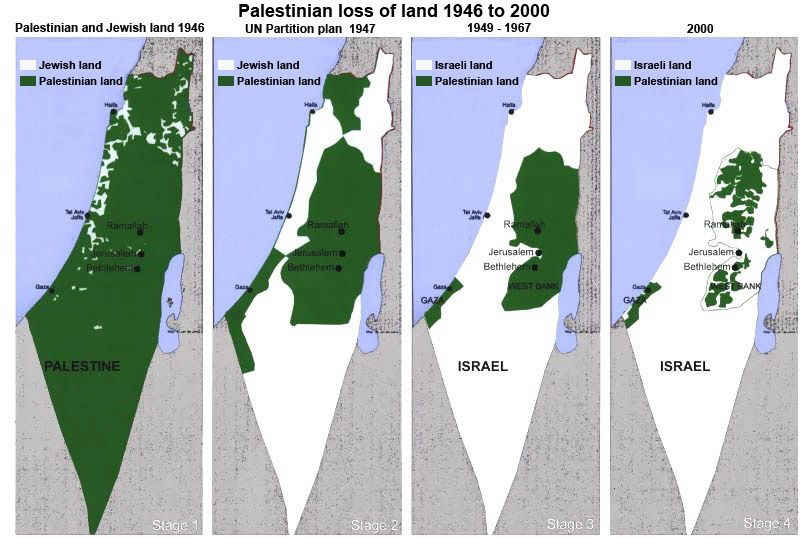 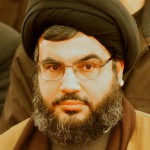 Barack Obama (US), David Cameron (UK) and Stephen Harper (Canada) have all given their unwavering support to the Zionist regime’s new air raids on Gaza while condeming retaliatory rocket attacks on the “pece-loving” Israeli Jewish settlers by Palestinian resistance groups such as Hamas and Islamic Jihad.

Egyptian president Dr Morsi, who is affraid to anger his western backers, sent Prime Minister Hisham Kandil to the Gaza Strip on Friday. During his visit, Zionist Prime Minister Benjamin Netanyahu ordered the Israeli air strikes to stop. They were resumed as soon as Hisham Kandil had left Gaza.

The Israeli air attack, which started on Wednesday, has killed at least 21 Palestinians including Ahmad Jaabari, head of Ezzedin Qassam Brigades, the military wing of Hamas. Most of the victims of Israeli air strikes so far have been Palestinian children. The Zionist regime has declared an emergency and recalled over 30,000 army reserves for a possible ground attack.

Killing children is a serious business. 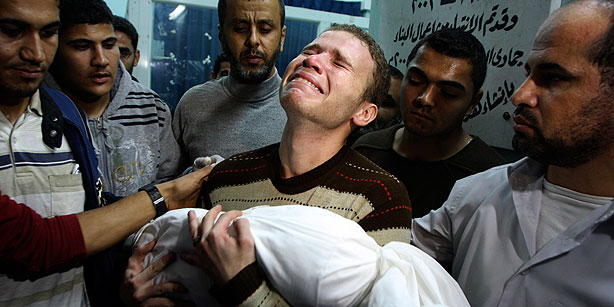 Jihad Masharawi weeps while he holds the body of his 11-month old son Ahmad at Shifa Hospital following an Israeli air strike on their family home in Gaza City, Wednesday, Nov. 14, 2012.

Hamas has claimed downing an Israeli F-16 fighter jet and capturing its two pilots. Russian Television (RT) has confirmed Hamas’ claim. Israeli Channel 2 has reported that the Jewish army has indeed lost contact with the two pilots. Israeli military officials have warned Israelis to prepare for up to seven weeks of war on Gaza.

The Israeli military frequently carries out airstrikes and other attacks on Gaza Strip, saying the actions are being conducted for defensive purposes. However, in violation of international law, disproportionate force is always used and civilians killed in a cruel and indiscriminate fashion.

In the Gaza War of 2008-9 (known as ‘Operation Cast Lead’), Israel killed 1400 Palestinians, mostly women and children, and suffered a loss of only 14 Israelis. As has often been stated: this was not a war — it was shooting fish in a barrel.

Hamas’ leader in exile, Khaled Mishaal, who is attending the 8th General Conference of Sudanese Islamic Movement in Khartoum, has condemned the killing of commander Ahmad Jaabari. The conference is attended by more than 170 Islamists from around the Muslim world.

British veteran journalist and author, Alan Hart, has posted a brilliant article, entitled “Excuse me while I vomit”. He writes:

I imagine I am not the only one who feels the need to vomit when Israel’s Goebbels justifies the Zionist state’s ferocious and monstrously disproportionate attacks by air and sea on the Israeli-blockaded Gaza Strip, the prison camp which is home to 1.5 million besieged and mainly impoverished Palestinians.

The Israeli to whom I am referring is, of course, Australian-born Mark Regev, the prime minister’s spokesman, for which read spin doctor.

The more I see and hear him in action, the more it seems to me that he makes Nazi Germany’s propaganda chief look like an amateur. (See here)

Who do you prefer?— The boy on the left or the girl on the right? 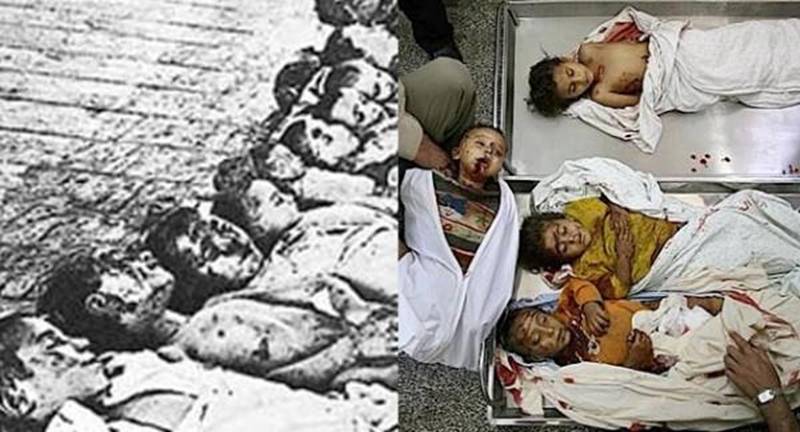 Any comparison between Israel and Hitler’s Germany is unfair to Germany. Such mischievous comparisons between the two states are based on distorted perceptions of World War II Germany on the one hand and of the genocidal and land-grabbing Zionist state on the other.

Who died of typhus? And who were killed?

Who are the heroes here, and who the villains?

“How much longer is the world willing to endure this spectacle of wanton cruelty?” ― Bertrand Russell