Prof. Brian Cox and his Stargazing Live crew were banned from searching for life on a newly discovered planet because BBC bosses feared aliens may breach editorial guidelines. 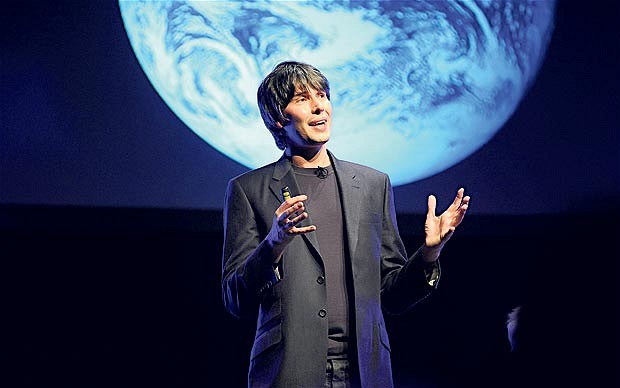 Prof Cox, who hosts the show with comedian Dara O’Briain, said he had hoped to point the Jodrell Bank telescope at the planet Threapleton Holmes B after it was discovered live on air last year and listen for signs of life.

But he claimed he was prevented from doing so because the Corporation was concerned that a discovery of aliens could violate BBC regulations.

Speaking on the BBC Radio 6 Music breakfast show on Wednesday, Prof Cox said: “The BBC actually said ‘You can’t do that. We need to go through the regulations and health and safety and everything in case we discover a signal from an alien civilisation’.

“[I said], you mean we would discover the first hint that there is other intelligent life in the universe beyond Earth, live on air, and you’re worried about the health and safety of it?

“It was incredible. They did have guidelines. Compliance!”

The incident was not the only time that producers have failed to appreciate the significance of a potential discovery of alien life, Prof Cox added.

The Stargazing Live team had considered filming a feature on Mars which would ask the audience to help search for signs of geological activity which could point to past or current life on the planet.

“Someone from the BBC said to me, ‘Would there have to be a prize if someone discovered it?'” he said.

“[I said], what do you mean? You’re going to say to someone: ‘You discovered the first evidence for alien life beyond Earth, and here’s a book voucher as well? You think that’s going to make it better? Nectar points?'”

A BBC spokesman said: “In making the series there were many light hearted conversations, one of which was about how different organisations might react to the discovery of alien life.”