Anti-Islamic advertisements will go up across New York City’s subway system next week after a federal judge ruled that the city’s Metropolitan Transportation Authority could not legally refuse to host the signs on the basis of “demeaning” language.

As early as next Monday, ten NYC subway stations will showcase adverts declaring, “In any war between the civilized man and the savage, support the civilized man. Support Israel. Defeat Jihad.” The campaign was created by the American Freedom Defense Initiative (AFDI), an organization considered a hate group by the Southern Poverty Law Center watch group.

Pamela Geller, the executive director of the AFDI, stands by her signage despite rampant complaints circulating before the campaign has even begun.

“I will not abridge my freedoms so as not to offend savages,” Geller tells Sky News.

Geller has long advocated against so-called “Islamist propaganda” in America and has campaigned in the past to call for the shutting down of a Washington, DC museum exhibit that highlighted Muslim contributions to science. The installation was declared “Best Touring Exhibit” by the Museum Heritage Awards in 2011, but Geller claimed “It has indoctrinated hundreds of thousands of children into a rosy and romanticized view of Islam that makes them less appreciative of their own culture’s achievements and more complacent about Islamization in the West.”For her overt actions waged against Islamic culture, the pro-Israel Anti-Defamation League has said Geller “fuels and fosters anti-Muslim bigotry in society.”

Those ideals will be brought to New York subway stations next week despite a legal battle that ended in July with a Manhattan federal judge agreeing that the First Amendment allowed Geller to have her ads run in the metro system.

“I live in America and in America we have the first amendment,” Geller tells Sky News.

Ibrahim Hooper, spokesman for the Council on American Islamic Relations, responded to the outlet by condemning Geller’s actions, but agreeing with the federal judge’s decision regardless.

“Our basic position is that the first amendment means that everyone is free to be a bigot or even an idiot like Pamela Geller,” Hooper tells Sky. “We wish she wasn’t provoking and inciting hatred, but in America that’s her right.”

“We encourage Muslims to exercise the same right to publicly denounce such adverts. The real danger is the spread of hatred in our society, which can lead to attacks on innocent people.”

On the website for the AFDI, Geller critiques a journalist who has labeled her efforts as anti-Muslim, insisting that such a label “implies that every Muslim is a jihadi who wants to impose sharia and ‘eliminate and destroy Western civilization from within and sabotage its miserable house.’”

Defending her advertisements to KQED News last month, Geller said it was right to refer to Islamic worshipers as “savage,” because “any targeting of innocent civilians is savagery.”

“Mothers and children on a bus are targeted, and that is savagery. Kidnapping and murdering is savagery. The U.S. does not conduct war that way, and neither does Israel. Now, there is sometimes the accidental death of civilians, which is far different than the targeting of innocent civilians,” she said.

Previously, Geller told Huffington Post of her ads, “If I had my way, they’d be in every city in the United States of America and if I can get the funding, that’s exactly what’s going to happen.”

She has successfully campaigned to have the adverts included in San Francisco and is all but certain to expand to New York in the coming days. In California, San Francisco’s transit authority promised to donate the $3,400 Geller spent on advertising fees to the Human Rights Commission. 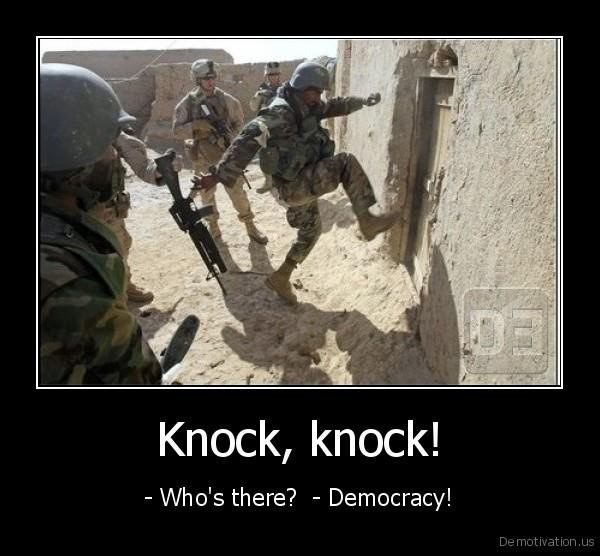