This is the ‘Greatest Depression’:

– 65 Signs That The Economic Collapse Is Already Happening

There have been small bursts of growth and confidence, but the road to recovery still looks long 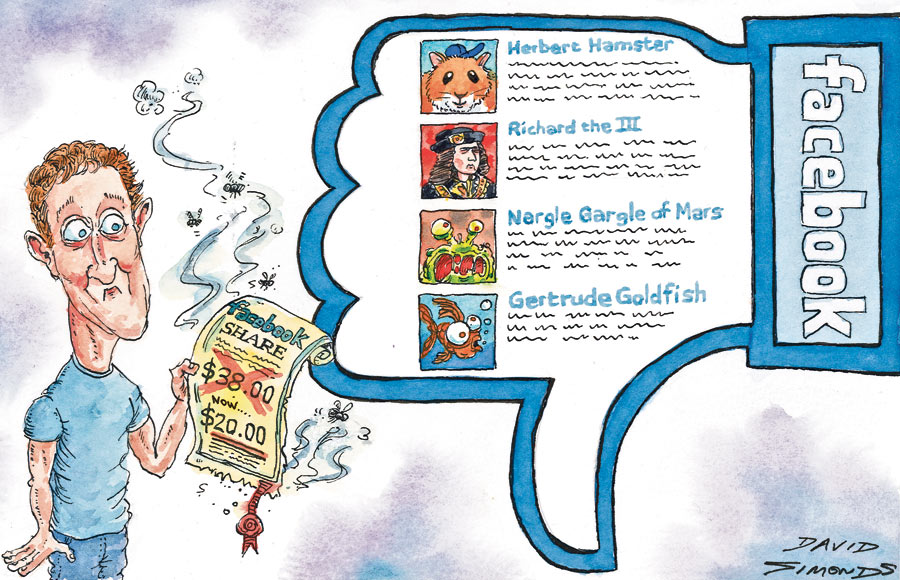 Unhappy anniversary. Five years ago this week the world woke up to the fact that a credit crunch was definitely happening. On 9 August 2007, central bankers became so alarmed by banks’ reluctance to lend to each other that they took emergency action. The European Central Bank and the US Federal Reserve injected a combined $90bn into financial markets.

For the ECB, it was its first intervention since the 9/11 terrorist attacks six years earlier. The central bank called it a piece of “fine tuning”, but investors knew it was far more serious. The FTSE lost 121 points that day, and in the US the Dow Jones average fell by 387. A squall that had appeared at two French investment funds exposed to US sub-prime loans was about to develop into a hurricane. Adam Applegarth, boss of Northern Rock, where queues would form the next month, later called 9 August “the day the world changed”.

Even so, at the time few would have predicted that half a decade later the world, or at least the western part, would still be struggling with the consequences.

The UK has suffered a double-dip recession and the economy is about 4% smaller than it was in the third quarter of 2007. So much for then prime minister Gordon Brown’s boast that the UK was in “as good a shape as could be to weather the storm”.

In the search for an escape from stagnation, a bizarre debate even broke out last week about whether credit conditions would improve if the UK state owned 100%, rather than 82%, of Royal Bank of Scotland.

As for share prices, even after multiple rounds of central bank intervention and heavy doses of quantitative easing in the US and UK, the FTSE 100 is still 8% lower than its close on 9 August 2007.

How much longer can it go on? “After five years, we are in a worse place than when we started,” wrote Jamil Baz, chief investment strategist at hedge fund GLG, in an eye-catching analysis last month. He observed that total debt – meaning government, household, financial and corporate debt – is higher than in 2007 in 11 economies under the microscope. They are Canada, Germany, Greece, France, Ireland, Italy, Japan, Spain, Portugal, the UK and the US.

Baz made five predictions. First, “all the perceived unpleasantness of the past few years is merely a warm-up act for the greater crisis to come”, because the need to get debt levels down remains. Second, history says debt cannot be reduced by more than 10 percentage points a year without causing social unrest, which suggests a minimum of 15 to 20 years to achieve healthy conditions for growth.

Third, the economic impact of cutting debt will be massive because a multiplier effect occurs when spending is reduced. Fourth, share prices may still be too high because corporate profits will be hit. Fifth, there is no magic bullet. Interest rates are already on the floor and even back-door inflation would not help because bond yields would soar and, in any case, many government liabilities are inflation-linked.

Too gloomy? Maybe, but the depressing lesson of the past five years is that the policymakers have only been able to provoke brief and small bursts of growth and confidence. Neither are new ideas being pursued. The ECB, under Mario Draghi’s leadership, is regarded as more activist than in the old days, but the cental conundrum of how to achieve growth while imposing austerity remains unsolved.

Relief, if it is to happen, may have to come from a source that is barely talked about: lower energy prices. The dramatic plunge in the price of oil in the second half of 2008 – Brent fell from $147 a barrel to about $40 – stirred the global economy the following year and gave indebted consumers more room to breathe. Today, Brent sits stubbornly above $100 a barrel. At that level, the road to lasting recovery looks long.

Facebook’s timeline since it floated in May does not make good reading. In the 11 weeks since it joined Nasdaq as the biggest tech IPO, its shares have sunk by an alarming 44%, wiping nearly $46bn off the value of the social network from Menlo Park, California. To put that into perspective, $44bn is more than the value of Tesco, the world’s third-largest retailer.

Mark Zuckerberg’s baby got off to an inauspicious start; the shares had a teeny blip up after the start of trading but have gone downhill ever since. The pace of decline has accelerated since the group’s first quarterly update two weeks ago. The numbers were not bad – revenues of $1.2bn, profits of $157m. Indeed they were a little better than expected, but the shares headed south.

Last week Swiss bank UBS revealed it is suing Nasdaq for the shambles it made of the flotation day, when no one knew which way the price was moving in the crucial first 30 minutes of trading.

Banks such as UBS were slamming in buy orders for Facebook fans, but had no idea whether they were being filled or not. It turned out that they had been, leaving UBS and others with multiples more stock than actually needed. Since then the share price has tumbled, leaving the banks sitting on losses – in UBS’s case £240m.

Last Thursday came Facebook’s admission that nearly 9% of its 955m worldwide users are fake. Up to 50m are duplicate, another 14m are “undesirables”, who use the accounts to send spam, and another 23m “user misclassified”. That actually means they are accounts belonging to “users”, eg, the family dog.

In some ways, banks such as UBS should be embarrassed rather than reaching for their lawyers. This float was always overhyped and overvalued.

A little help from Tesco

Tesco mortgages arrived yesterday with a whimper rather than a bang. Instead of topping the best-buy tables and winning popularity by helping first-time buyers on to the market, the banking arm of the supermarket market giant has been much more cautious.

Its rates start at 3.19% for a two-year fix, where the maximum loan is 70% of the property’s value, with a £995 fee. Other banks and building societies have more competitive rates on offer – even big household names such as NatWest have regained their competitive spirit lately.

Tesco Bank might be playing a cool strategy game: test out its systems before hitting the market with a range of products that can really sweep its competitors away. After all, the traditional banking players should be easy prey; their reputations have been shredded in the wake of the Libor-rigging scandal and HSBC money-laundering affair.

The mortgage market has moved on since Tesco first started talking about home loans four years ago. But the added attraction of racking up clubcard points might help pull in customers, with one point earned with each £4 of mortgage repayments.

The link to its popular loyalty card has helped the Tesco credit card increase its market share from 8% to 12% in just four years. Time will tell. But it is an inauspicious start to a new venture.