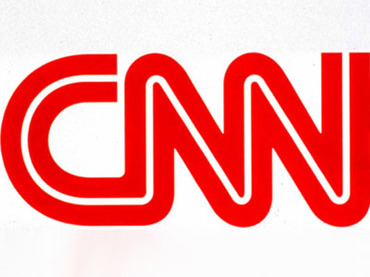 Entertainers advise to always leave the stage on a high note. Just days after CNN President Jim Walton announced his departure from the network, though, the latest ratings suggest he never got the memo. CNN’s numbers are once again plummeting fast.

For the month of July 2012, CNN’s viewership was only around one-fifth of what they saw just a year earlier. Media Bistro has published the latest numbers for the cable news network, and across the board the station shows signs of struggling, even after some serious revamping in recent months.

Compared with statistics for July 2011, total viewership for CNN has sunk 20 percent, and in other categories the figures are ever worse. Among 24-54 year olds, CNN is seeing a drop of 23 percent this year, with the same decline in ratings down for its primetime broadcast. In terms of how often same age group tunes in during primetime hours, CNN’s statistics are down 26 percent from last year.

Walton, a 30-year veteran of CNN, announced last Friday that he’d be leaving the station after manning its helm for the last decade.

“I’ve been doing this job I’m in now for 10 years and I’m ready for a change,” Walton wrote to his co-workers. “CNN needs new thinking. That starts with a new leader who brings a different perspective, different experiences and a new plan, one who will build on our great foundation and will commit to seeing it through. And I’m ready for a change. I have interests to explore and I want to give myself time to do it.”

Walton also acknowledged that “CNN has had its up and down” like all companies, but his announcement of his resignation — scheduled for later this year —could not have coincided with a more appropriate time. Earlier this year it was widely publicized that CNN was experiencing their worse ratings since the early 1990s, and according to the latest numbers resurgence in popularity might not be around the corner.

Media Bistro adds that the 10 p.m. edition of Anderson Cooper 260 is down 34 percent in total viewers, although AC360, Cooper’s more laid-back televised news magazine, has experienced a brief jump in the single digits.