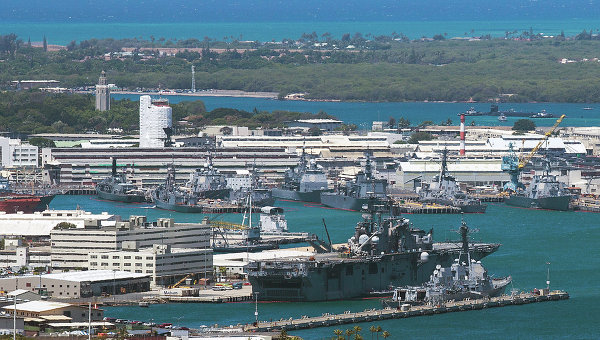 A group of Russia’s Pacific Fleet warships has arrived at the U.S. Pearl Harbor naval base to take part in the Rim of the Pacific international drills, a fleet spokesman said on Saturday.

The naval task group comprising the Admiral Panteleyev destroyer, the tanker Boris Butoma and the Fotiy Krylov salvage tug sailed off Vladivostok in the Russian Far East on June 13 to head for the U.S. Hawaiian Islands where the RIMPAC-2012 large-scale international naval exercises will be held.

The active phase of the drills will take place from July 11 through August 2 to involve 45 warships and support vessels from 22 countries, and also 100 combat aircraft and over 20,000 marines.

The Russian navy sailors will for the first time take part in the international naval maneuvers that have been held since 1971. 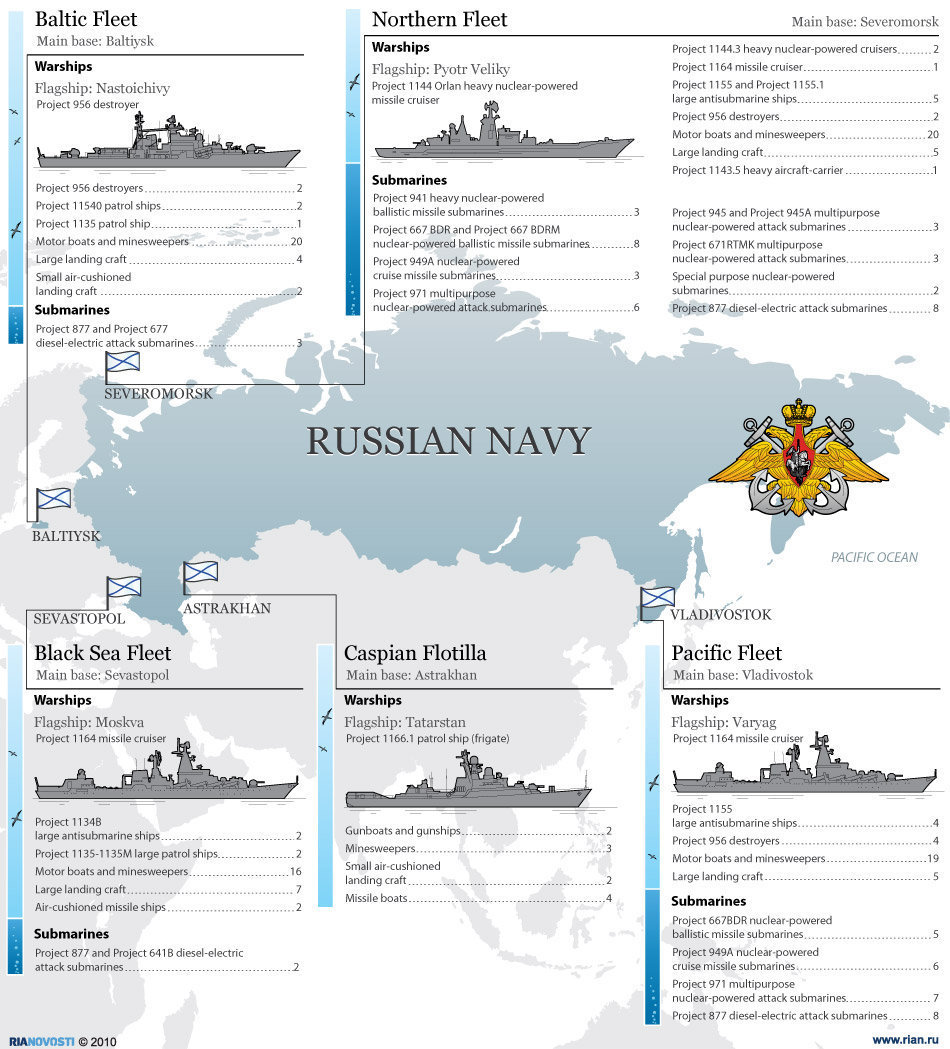 The drills will simulate dozens of combat missions and exercises, including marines’ interaction in humanitarian, search and rescue operations. The exercises will also practice the evacuation of civilians in an amphibious landing operation, and also joint anti-submarine, anti-aircraft and anti-ship defense.

The RIMPAC drills were held for the first time in 1971 on the U.S. initiative and involved the navies of the United States, Canada, Great Britain, Australia and New Zealand.

Today the RIMPAC drills aim to practice the Pacific Rim navies and raise their readiness for operations to fight piracy, terrorism, and also carry out humanitarian missions in case of natural and man-made disasters.