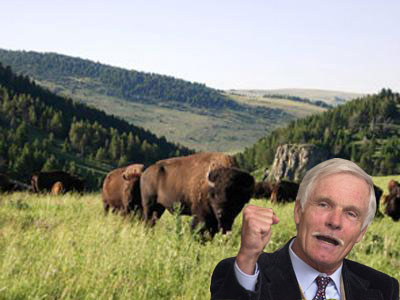 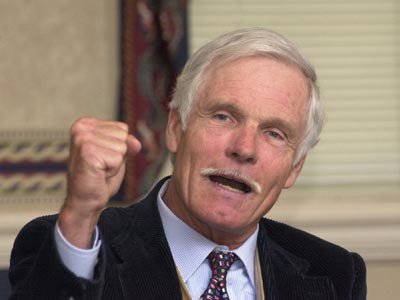 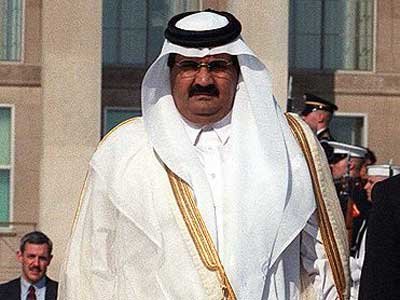 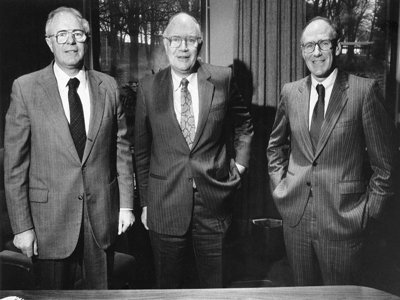 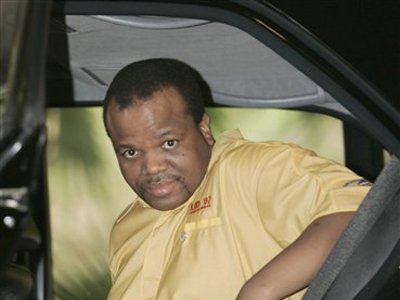 Land: All 6,704 square miles of Swaziland.
Background: One of the last “Absolute Monarchs” in the world, King Mswati quite literally owns all of his Southern African nation. There are no land titles or deeds as the national law dictates that the throne is the sole landowner. 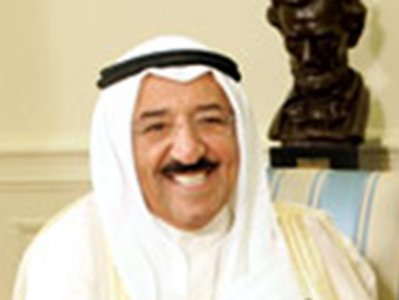 Land: 4.4 million of the roughly 7 million of acres that make up the nation of Kuwait.
Background: The Emir is an inheritor to the throne of Kuwait and has managed to hold onto the country, and his own land with periodic help from U.S. intervention. Part of the land that the Emir does not control is American military property that serves as the largest American base in the region. 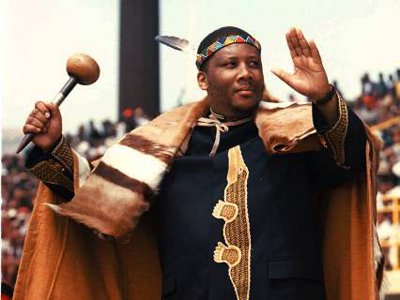 Land: All 11,718 square miles of Lesotho, including the country’s diamond mines.
Background: King Letsie is his second stint as Lesotho’s monarch after being replaced by his exiled father and then being deposed upon his return, then taking the throne again after his old man’s death less than a year later. And while the monarchy in Lesotho is mostly ceremonial, Letsie retains legal title over the nation’s lands. 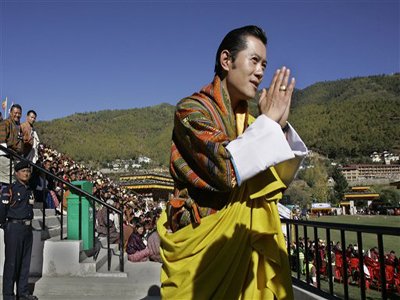 Land: All 15,000 agriculturally lush and unique square miles of his Kingdom of Bhutan.
Background: The former student of Philips Andover Academy was coronated in 2008 and has been the force behind Bhutan nascent democratization. 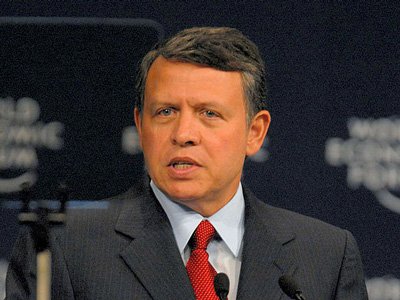 Land: All 35,637 square miles of The Hashemite Kingdom of Jordan, one of the very few members of both The Arab League and The World Trade Organization.
Background: The heir to his father, the wildly popular King Hussein, and onetime extra on Star Trek: The Next Generation, is one of The United States’ most loyal allies in the region and is currently facing his own realities of the upheavals throughout the Middle East. 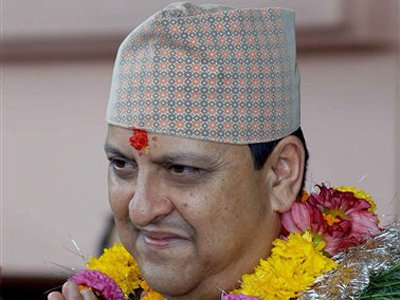 Land: The 57,000 miles that make up Nepal, meaning that he also, technically owns Mount Everest.
Background: Despite the country’s move to a Maoist Republic political structure in the 1990’s, the royal family retains nominal ownership of all Nepal. Gyandera is a titular head of state but antithetically friendly with the socialist government. 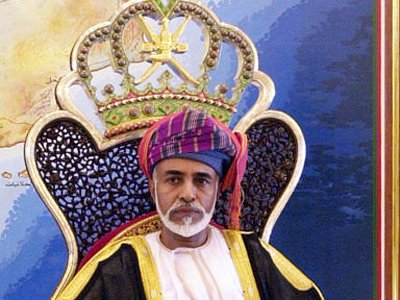 Land: The mostly desert nation of Oman, which also includes the ports along the Coast of Sur, a major point of entry for trade in the region. Also, that awesome chair.
Background: Qaboos is the ruler of Oman and the head of its military. He is a fairly Westernized leader in the context of his neighbors, even allowing women to serve in his cabinet, referred to as the “Diwan.” 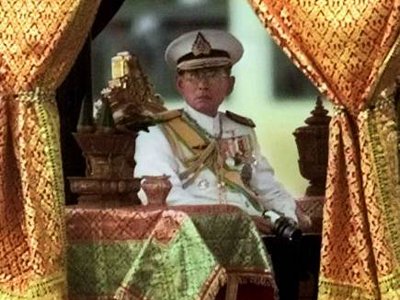 Land: All, approximately, 128 million acres of Thailand including its tourist-friendly coast line and economically strong cities.
Background: Bhumibhol has been King since 1950, 11 years after the country changed its name from Siam to Thailand.

He is the longest serving monarch in Asia and so popular is he in Thailand that a rumor of decline to his health caused a shock to the nation’s financial markets in 2009. 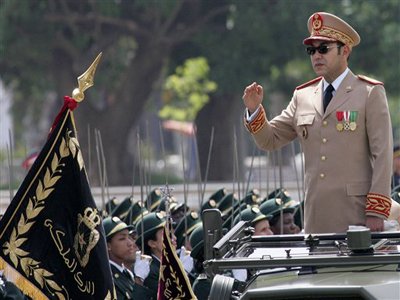 Land: The 175.6 million acres of Morocco, the historically key point of trading between Europe and Africa, which has retained a rather healthy economy throughout the turbulent 20th and early 21st Centuries.
Background: Mohammed is the first major proponent of democracy in the the history of a monarchy that dates back to the year 1036. His ownership of Morocco’s lands and his inherited fortune have led to estimates of his entire wealth being estimated at around $2 billion. 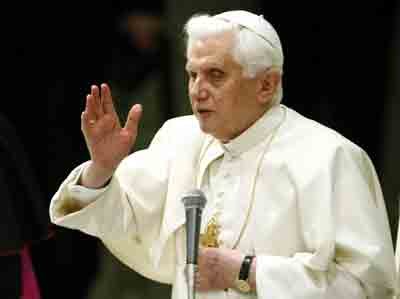 Land: The 110 acres of The Holy See that constitute Vatican City. Also, roughly 177 million more acreage of various lands owned by the Catholic Church throughout the globe, including the hundreds of Vatican embassies that are legally titled to The Holy See as an independent nation.
Background: He’s The Pope… 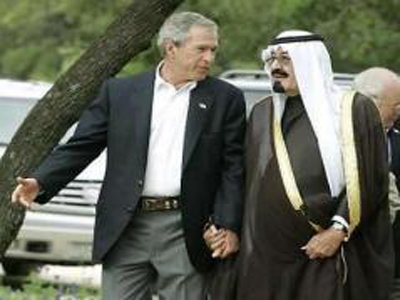 Land: Absolute royal control over the oil-rich 830,000 square miles of The Kingdom of Saudi Arabia and a total GDP that was estimated at roughly $618 billion for last year.
Background: The heir to the throne of his father, King Fahd, Abdullah has continued his father’s dance of diplomacy with the U.S. over rights to Saudi oil. His recent dealings with a popular uprising at home have thrown oil prices into turmoil. 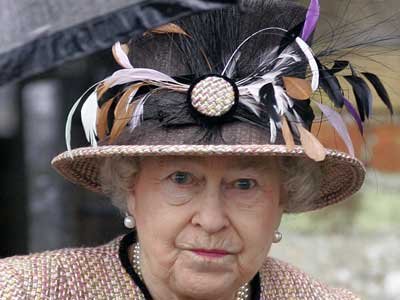 1 thought on “The World’s Biggest Landowners”