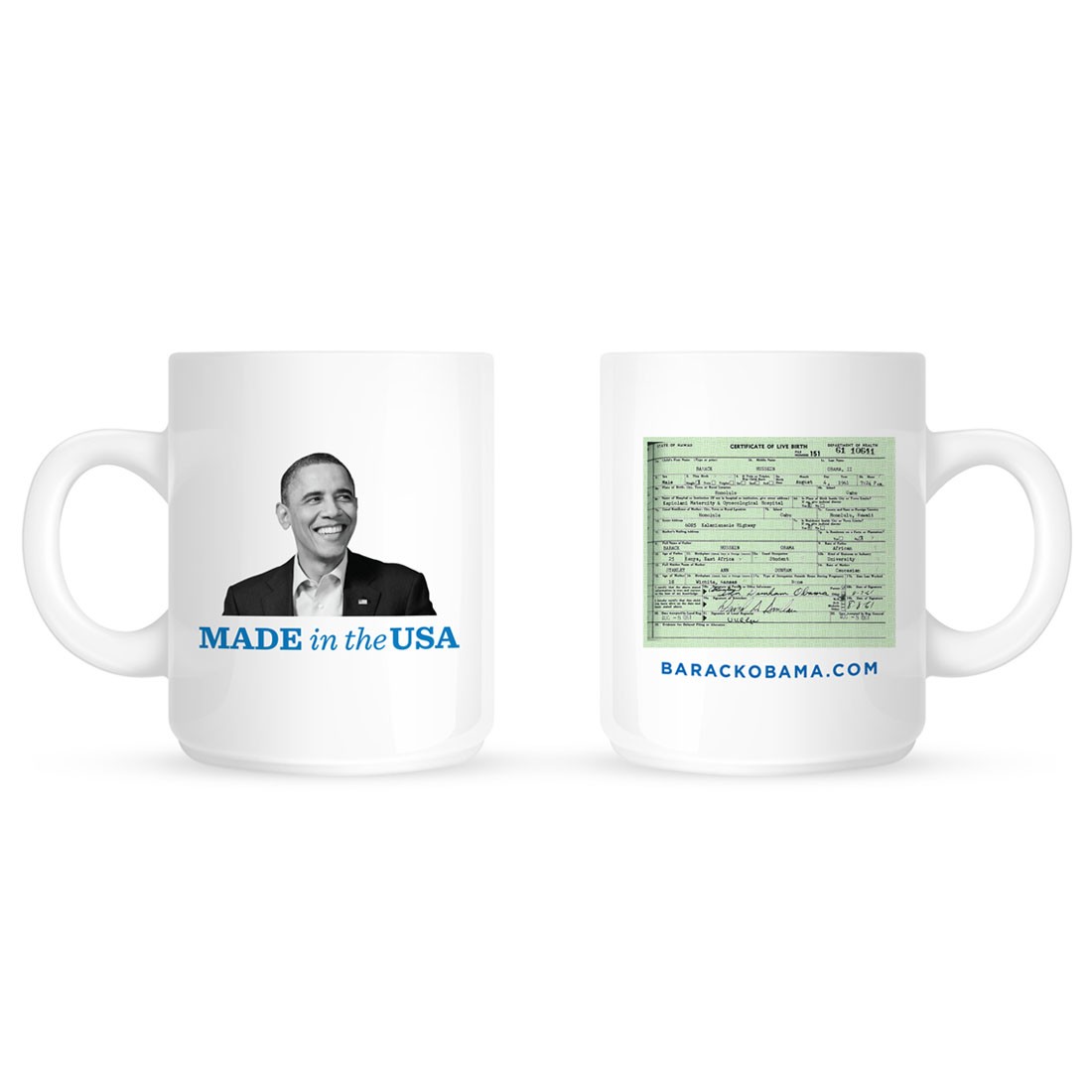 The Obama campaign has launched an effort to raise money off of the criminal investigation by a Cold Case Posse in Arizona into Barack Obama’s eligibility.

Less than 24 hours after Maricopa County Sheriff Joe Arpaio held a news conference to announce that his investigators found probable cause that the Obama birth certificate image released last year is a forgery, an email seeking donations was dispatched by Julianna Smoot, Obama’s deputy campaign manager.

“Yesterday, Arizona Sheriff Joe Arpaio and his ‘Cold Case Posse’ (their words, not mine) held a press conference to announce that after an exhaustive, six-month investigation, they’ve concluded the president’s birth certificate is – wait for it – a fraud,” she wrote.

“Lest you think this is just some isolated conspiracy theorist, keep in mind this is a guy Mitt Romney has personally called to ask for an endorsement – and who served as a Romney campaign ‘Honorary Chair’ in 2008,” she wrote.

Following the statement was a link to an Obama store selling mugs with an image of Obama on one side and an image of the document Obama released last year on the other.

“I doubt a coffee mug – or anything else – will convince Sheriff Arpaio or the other birthers. Some things just might not be humanly possible,” Smoot wrote. “Either way, it shouldn’t stop the rest of us from having a good laugh.”

The email did not respond to any of the challenges to the president to provide his documentation or the evidence uncovered by professional law enforcement officers, who began the review at the request of hundreds of Arpaio’s constituents.

The citizens were concerned a fraudulent document was being used by Obama to qualify for the 2012 election ballot in Arizona. Arpaio promised that the investigation will continue into the alleged crimes of forgery and fraud.

The team also concluded that Obama’s Selective Service card most likely is a forgery, and there is a suspicion that Obama’s birth may have been outside of the United States.

The controversy is over the Constitution’s requirement that the president be a “natural-born citizen” and the fact that evidence regarding Obama’s status remains unavailable or unverified.

“To quell the popular idea that Obama was actually born outside the United States, we examined the records of Immigration and Naturalization Service cards routinely filled out by airplane passengers arriving on international flights that originated outside the United States in the month of August 1961 [Obama’s birth month]. Those records are housed at the National Archives in Washington, D.C. Interestingly, records from the days surrounding Obama’s birth, August 1, 1961 to August 7, 1961 are missing. This is the only week in 1961 were these immigration cards cannot be found,” the sheriff’s report said.

The investigative team also accused the Hawaii Department of Health of having engaged in “a systematic effort to hide any original 1961 birth records that they may have in their possession.” And the team determined newspaper announcements of Obama’s birth there in 1961 are not credible, because the published listings also included 3-year-olds cited as newborns as well as children born outside of the state.

“A continuing investigation is needed to not only understand more about the creation of the alleged birth certificate forgery, but also to determine who, if anyone, in the White House or the state of Hawaii may have authorized it,” Arpaio said.

He said he hopes soon to identify individual suspects.

Videos connected to the investigation: