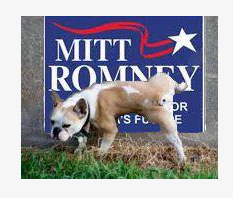 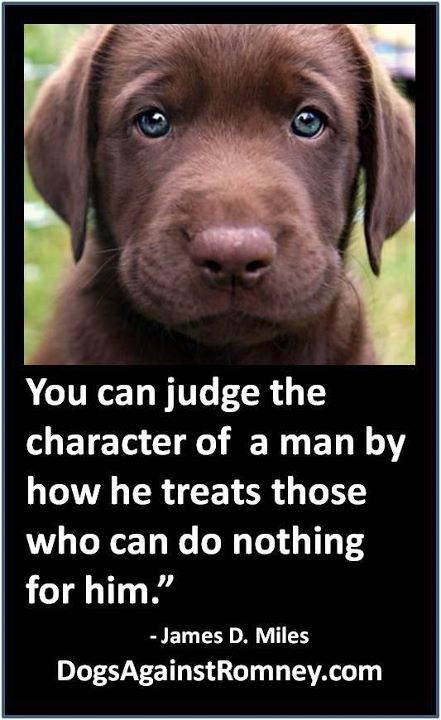 SHARE the story of Mitt Romney’s dog, who was locked in a crate on top of Mitt’s car for hundreds of miles. He’s now singing the real story — while playing a mean blues guitar.
(Song courtesy of Ry Cooder)

It’s a question that has dogged him for years. Why did Mitt Romney once strap the family dog in its carrier to the roof of the car and then set off on a summer vacation to Canada?

The story of the family pet, Seamus, appeared in a 2007 Boston Globe piece.

“As the oldest son, Tagg Romney commandeered the way-back of the wagon, keeping his eyes fixed out the rear window, where he glimpsed the first sign of trouble. ‘Dad!’ he yelled. ‘Gross!’ A brown liquid was dripping down the back window, payback from an Irish setter who’d been riding on the roof in the wind for hours.

As the rest of the boys joined in the howls of disgust, Romney coolly pulled off the highway and into a service station. There, he borrowed a hose, washed down Seamus and the car, then hopped back onto the highway. It was a tiny preview of a trait he would grow famous for in business: emotion-free crisis management.”

New York Times columnist Gail Collins has famously skewered Mr. Romney for the episode, so much so that some might call it an obsession.

In an interview ranging from the candidate’s shift to a general election tone to the causes of the financial crisis, The Wall Street Journal asked Mr. Romney to give his side of the Seamus story.

But asked to rebut Ms. Collins’ insinuations that he had been mean to his dog, Mr. Romney said,“Oh please. I’ve had a lot of dogs and love them and care for them very deeply.”

At which point his aide said: “We’ve gotta get running.”