– Dr. Alan Sabrosky, Former Director Of Studies At The US Army War College: ‘It Is 100% Certain That 9/11 Was A Mossad Operation’ (Video) 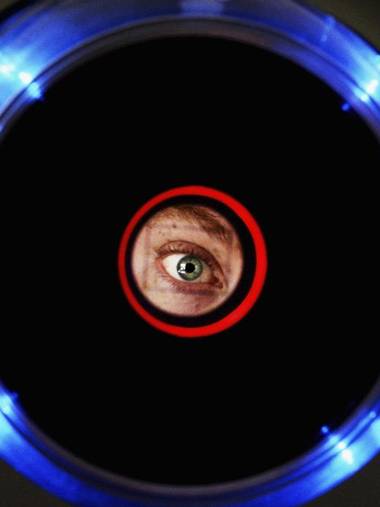 More than 10,000 Olympic athletes and their coaches are having fingerprints and face-scans taken by UK officials around the world in the biggest operation of its type to prevent the London Games being targeted by illegal immigrants or terrorists.

Ministers fear that besides the vast numbers of genuine “Games family members (GFMs)” – not only an estimated 10,500 athletes but their training teams, accredited media and officials – would-be terrorists or illegal immigrants could use the influx of people at Heathrow in the days before the Games start on 27 July to get into Britain.

A temporary terminal at Heathrow is already being built to try to take the strain of the 20,000 accredited people as well as millions of ticketholders and visitors.

The Government is to step up the national terror threat to “severe” during the 16-day Games, meaning an attempted attack is highly likely.

Over the past few weeks, UK Border Agency staff, already in visa offices overseas, have begun the painstaking task of taking biometric details of around 10,000 individuals. Officials will visit international sporting events over the next few weeks to collect as much data in one place as possible. Each profile contains a facial image scan and 10 fingerscans, kept in a single digital record.

Athletes from some competing nations already have biometric information in their passports, and so do not need to hand their data over, but the Home Office believes there are 10,000 athletes and other team members who need to have details taken. The extra security is needed because each Games family member will have an accredited pass to go into and out of the Olympic Village and venues without tough security checks.

Athletes will not be forced to give scans in their own countries, but if they decline they will have to provide the biometrics on arrival in the UK.

The UK Border Agency is providing dedicated Olympic lanes at Heathrow for GFMs to keep any delays to a minimum.

A Home Office spokesman said: “Collecting biometrics in advance of travel will increase security as GFM biometrics will be prechecked before arrival in the UK.”

A Whitehall source said it was the first time an Olympic host nation had undertaken such a widespread biometrics operation. “We recognise that, while [Olympics organisers] Locog already have a robust accreditation system in place, there may be people who want to turn up at Heathrow two days before the Games, wearing a tracksuit of a participating nation, and try to breach security. This is an extra measure on top of already very tight security. But we cannot take any risks.”

The security crackdown applies to all foreign nationals regardless of whether they are entitled to a visa waiver – including those from the US.

The Home Office did not say how much the operation would cost, but said expenditure was being kept to a minimum because visa officials were already based in individual countries.

Rules for Paralympic family members will be imposed “bearing in mind the individual’s particular needs and requirements”, the Home Office said. 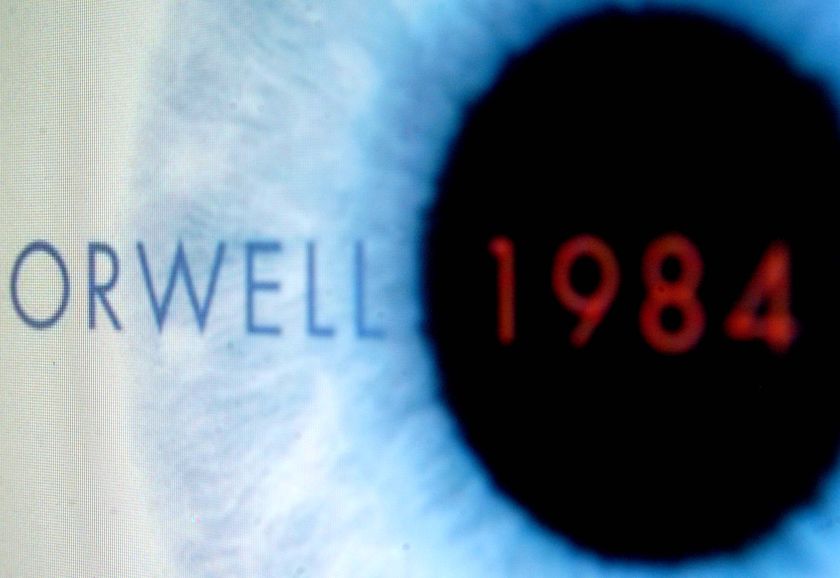 Just one month after his article in the Guardian Robin Cook DIED:

– 9/11: Take Our World Back! Government And Media Deceptions Exposed

– 9/11 Commission Admits: We Never Got All Of The Facts

– Webster Tarpley: The Rogue Network Behind 9/11 is Still in Place, and may be Preparing to Strike Again (MP3)