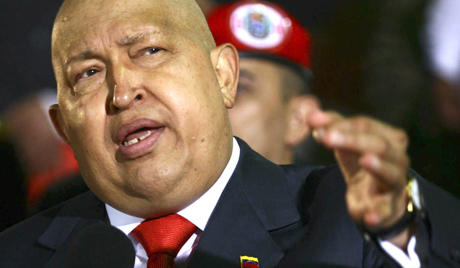 He pointed out that such was the case as proven by Washington carrying out aggression against Iraq and Libya, and speaking of threats against Venezuela, Ecuador and other countries of the Organization.

Chavez demanded that Washington cease all threats against Iran and other countries.

The leader of the Bolivarian revolution advised U.S. President Barack Obama and Americans to “devote themselves to managing their own country and leaving the rest of the world alone.”

1 thought on “Hugo Chavez: US Wants To Destroy OPEC”