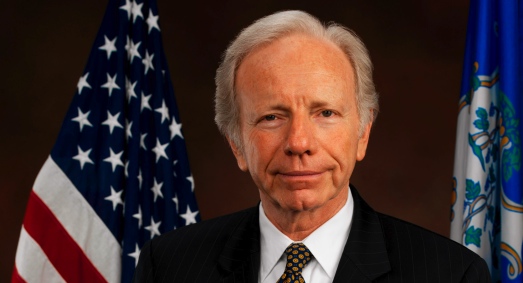 Senator Joe Lieberman (I-CT) has taken a few hits over the years in technology circles. The Democratic Party’s nominee for VP in 2000 is most recently remembered for having proposed an “internet kill switch.” Well, that wasn’t exactly what he proposed at all, but it didn’t earn him any fans in the tech community, that’s for sure.

Well, Joe’s at it again, and this time, it really is as embarrassing as it sounds. The Senator has taken pen to paper and written a letter to Google asking that its blogging platform Blogger be equipped with a flagging feature… for terrorists. This is largely because Jose Pimental, a man suspected of attempting to build a pipe bomb to attack the US military hosted his blog on Blogger. Now, there are a lot of terrible Blogger blogs to be sure, but is this really the best way to deal with such a problem?

Talking Points Memo acquired the letter and published it earlier today. “Pimentel’s Internet activity — both his spreading of bomb-making instructions links and his hate-filled writings — were hosted by Google” writes Lieberman, going on to add that, unlike YouTube, “Blogger’s Content Policy does not expressly ban terrorist content nor does it provide a ‘flag’ feature for such content.”

Google has not yet responded to Senator Lieberman’s request for the Blogger kill switch.