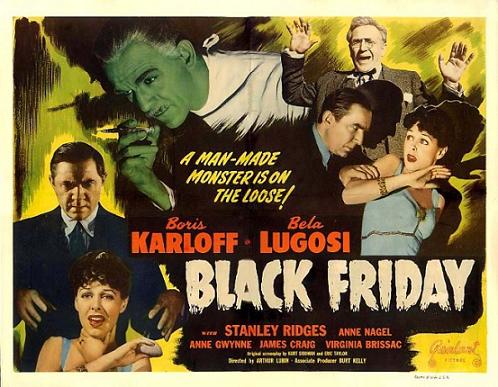 It never fails.  Every Black Friday we get yet another heaping helping of pure unadulterated ignorant mentally deficient bottom feeding fat-saturated sheeple mania.  Every year it gets worse.  And, every holiday season I am faced with the painful question of whether or not these people are actually worth saving.  My answer so far has always been a begrudging “yes”.  Many of them have been conditioned by a society on the brink of collapse, not just of economy, but also of conscience.  That doesn’t mean, however, that I excuse this kind of behavior.  Frankly, if some mongoloid Wal-Mart shopper tried to pepper spray me in the face for a video game, I would beat them into cranberry sauce and drink some delicious eggnog to celebrate.  Is this a well balanced response?  Probably not.  But then again, they would likely think twice before pulling the same stunt on anyone else.  Actually, in my humble opinion, at least half the population of this country needs a good a smack upside the head.  Seriously……this situation is getting uncomfortably crooked…….

Imagine how these same people might act in the event that they not only get no Xbox, but no food due to financial instability. Imagine a 200 pound spoiled toddler with an addiction to immediate gratification being told “you are owed nothing”.  The response would probably be similar to (or even worse than) a large portion of the American populace as featured in the videos below: