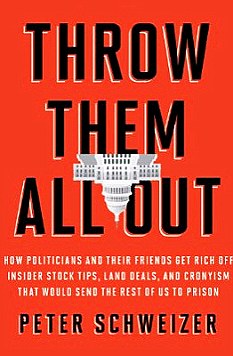 Kennedy Jr. is the son of Robert F. Kennedy and Ethel Skakel Kennedy. Robert ‘Bobby’ Kennedy is the brother of the former president JFK, who was assassinated in 1963.

However, he later split after disagreements over the Vietnam War and by 1968 was a favourite for the Democratic Party leadership.

Robert F. Kennedy Jr. has forged a successful career as an attorney specialising in environmental law and more recently and as a radio host,

Wagle was one of the principals in Kennedy’s firm who raised money for Barack Obama’s 2008 presidential campaign.

When Obama was elected to the White House in 2008, Wagle was installed at the Department of Energy (DOE), advising on energy grants.