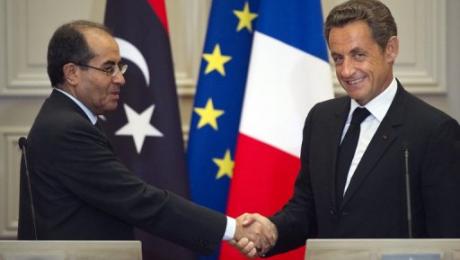 BEIJING (Reuters) – China wants to cement in law police powers to hold dissidents and other suspects of state security crimes in secret locations without telling their families, under draft legislation released on Tuesday that has been decried by rights advocates.

The critics said the proposed amendments to China’s Criminal Procedure Code could embolden authorities to go further with the kind of shadowy detentions that swept up human rights lawyers, veteran protesters and the prominent artist-dissident, Ai Weiwei, earlier this year.

“If this was already law, then people like me, Ai Weiwei and many others could have been detained with even fewer problems and obstacles and with a firmer legal basis,” said Jiang Tianyong, a lawyer in Beijing.

Jiang was detained for two months without any contact with his family earlier this year, when the government cracked down on dissent over fears that unrest in the Arab world could spill into China.

“This would be a big step backwards, but I wouldn’t discount the strong possibility of it becoming law,” added Jiang. “More people would face the risk of being disappeared.”

The accident occurred on Wednesday morning.
The two subcontracting workers were suddenly splashed with water leaking from a container whose valve was not shut. The container was part of the contaminated water processing system.

– Why Ron Paul Can Beat Teleprompter, Liar and Traitor Obama In 2012