A bill once thought dead that would allow minors to bypass their parents and consent to vaccinations and other means to prevent them from being infected by a sexually-transmitted disease has come back to life in the California legislature. The measure is strongly opposed by the state’s Catholic bishops.

AB 499, sponsored by Assemblywoman Toni Atkins, D-San Diego, is likely to come up for a vote sometime this week in the state Senate, where it is widely expected to pass. (The state Assembly approved AB 499 on May 12.) It would permit children 12 years old and up to consent to Gardasil vaccinations and other methods to prevent sexually-transmitted diseases without telling their parents.

Atkins’ bill, which had been placed in the Senate Appropriations Committee’s “suspense file” on Aug. 15 over concerns about its cost, was resurrected in the same committee on Aug. 25 when it approved the measure on a 6-3 vote.

“The bill was unexpectedly called back to that committee when it was pointed out that if minors do not need to obtain their parent’s consent for the controversial Gardasil HPV vaccination, then the state would have to foot the bill,” explained the Catholic Legislative Network in an email. “Analysis undertaken for the Senate Appropriations Committee could not project the number of children, 12 -17, who might seek the vaccination without letting their parents know. The document, however, estimated the cost at $75,000 to $155,000 per 100 children vaccinated. The drug maker is now recommending the shots for boys as well, making it even harder to project total costs according to the staff report.”

“This bill is one of the most egregious violations of parental rights, next to the right to provide abortions for minors without parent knowledge,” said Bill May, chairman of San Francisco-based Catholics for the Common Good. “If it passes, parents will have no right to decide whether or not their child will receive vaccinations that could jeopardize their health. Additionally, children will be approached by Planned Parenthood and other adults encouraging them to be vaccinated to prepare them to become sexually active. AB 499 is an outrage that must be stopped, but it will take a massive public outcry to do it.”

Both Catholics for the Common Good and the California Catholic Conference, the public policy arm of the state’s bishops, are asking Catholics to contact their state senators to urge them to vote no on AB 499.

“This bill is an end run by the pharmaceutical giant Merck to push their vaccine, Gardasil, on California children at taxpayer’s expense,” said May. “A major public outcry in 2007 killed an effort to make the vaccinations mandatory when Merck proposed it then. Now, if AB 499 becomes law, children as young as 12 years old will face coercion from adults motivated by profit or other agendas to receive vaccines that they don’t need and could be harmful.”

“It is time for parents and anyone who cares about the welfare of California’s children to mobilize,” said May. “Let’s flood senator’s offices with phone calls and letters.”

Here is more that needs to be stopped …

… and I am talking about those satanist pedophiles within the catholic church:

Related articles – “By Their Fruits Ye Shall Know Them!”: 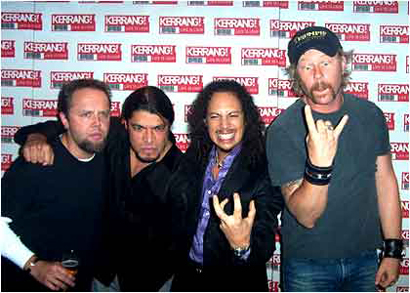 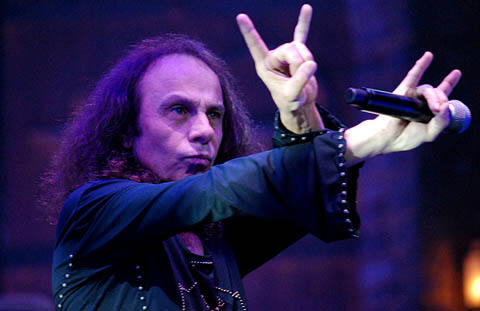