Below is the full text of the joint French-German statement attempting to prevent another European market collapse. Next up are comparable statements from the ECB and from theG7. We expect many more before the night is out.

Following is the full text of a joint statement issued on Sunday by German Chancellor Angela Merkel and French President Nicolas Sarkozy on measures to tackle the euro zone debt crisis.

President Sarkozy and Chancellor Merkel reiterate their commitment to fully implement the decisions taken by the heads of state and government of the euro area and the EU institutions on July 21st 2011.

In particular, they stress the importance that parliamentary approval will be obtained swiftly by the end of September in their two countries.

They welcome the recent measures announced by Italy and Spain with regard to faster fiscal consolidation and improved competitiveness. Especially the Italian authorities’ goal to achieve a balanced budget a year earlier than previously envisaged is of fundamental importance. They stress that complete and speedy implementation of the announced measures is key to restore market confidence.

As decided on July 21st, the effectiveness of the EFSF will be improved and its flexibility increased linked to appropriate conditionality, in particular through the following instruments: precautionary program, finance recapitalization of financial institutions and to intervene in secondary markets on the basis of an ECB analysis recognizing the existence of exceptional financial market circumstances and risks to financial stability and on the basis of a decision by mutual agreement of the member states, in order to avoid contagion. 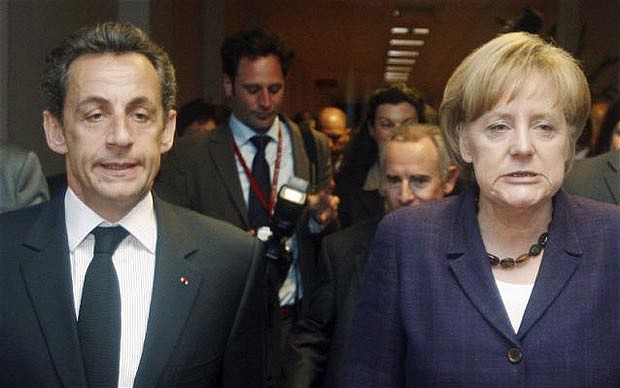