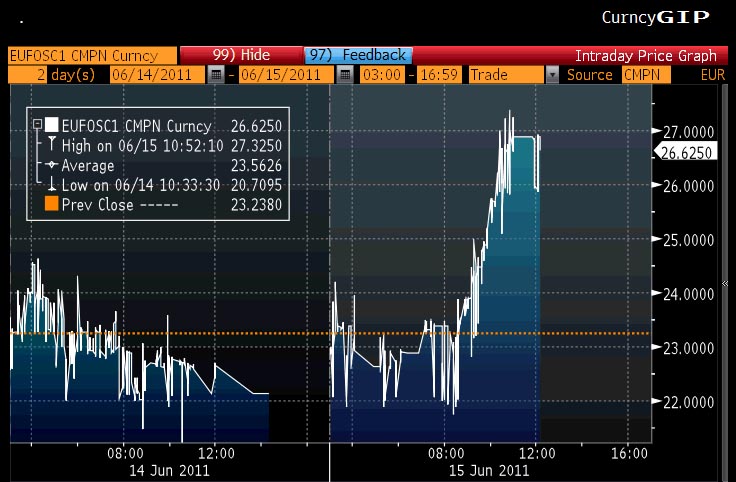 And now moving to a US near you… 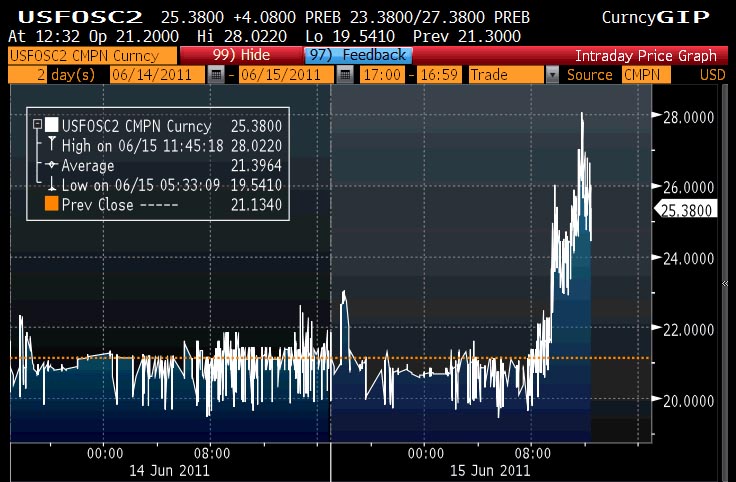 An explanation from a trading desk:

So the fact that Greece itself was stretched further on the rack was not the be all and end all of the new credit crisis and catalyst of the latest Libor jitters.

In reality, analysts immediately warned that the ramifications of any action on the ‘threat’ of French Bank downgrades was this time a significant event in the financing market.

When other EuroZone Banks had been downgraded or threatened with downgrades, the markets were to some extent immune because any shortfalls in Euro funding were continually topped up via swapped Dollars.

However, this ‘$-Funding’ has been dominated by the Big French Banks and now we see the reality of such a polarized or skewed funding profile for Europe.

Not only are these French Banks significant players in the short-term $ markets, but many investors have large exposures to these entities either via CP?CD/ABCP or the Repo Markets.

**Based on the current market info on their money-market activities, we are told that the 3main French Banks collectively account for as much as 50% of all Eurozone CP/CD exposure as at recent month-end (31st May)…and, furthermore, they account for almost 15% of $ Repo Markets as per the end of Q1 2010 (31st March).!!!**