– Fukushima: 225 Sieverts Per Hour At Reactor No. 1 – Radiation Levels Are Now Off The Chart!!! 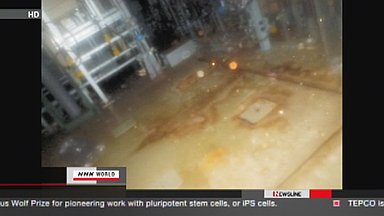 The operator of the crippled Fukushima Daiichi nuclear plant says the radioactivity level and humidity are high in the Number 2 reactor building, which will make internal operations hard.

Workers entered the building last week to measure humidity and to gauge levels of radioactive substances in the atmosphere.

The high humidity means an air purification unit cannot be used to lower the level of radioactivity.

In order to cool the spent fuel storage pool that’s causing the steam, TEPCO will put in place a heat exchanger on Tuesday to serve as a cooling system.

But TEPCO does not know how effective the system will be, so it will be a while before it can install the purifier to lower the radioactivity level.