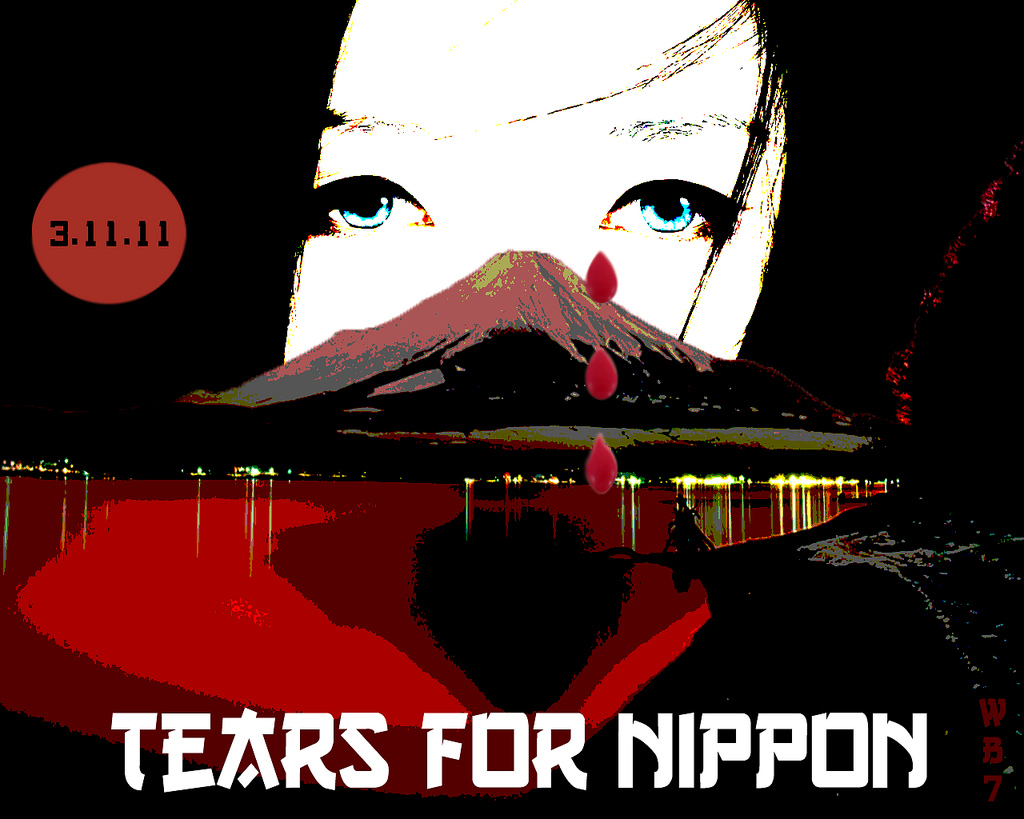 When Tomoko-san, a mother of two in Fukushima City, heard from an NGO worker that I was going to be in Fukushima to report on a story about radiation levels at local schools, she was kind enough to volunteer her time to speak to me – and handed me this letter. I promised to translate it and share it with you. So here it is:

To people in the United States and around the world,

I am so sorry for the uranium and plutonium that Japan has released into the environment. The fallout from Fukushima has already circled the world many times, reaching Hawaii, Alaska, and even New York.

We live 60 kilometers (37 miles) from the plant and our homes have been contaminated beyond levels seen at Chernobyl. The cesium-137 they are finding in the soil will be here for 30 years. But the government will not help us. They tell us to stay put. They tell our kids to put on masks and hats and keep going to school.

Instead, our children will spend the summer in their classrooms, with no air conditioning, sweating as they try to concentrate on their lessons. We don’t even know how much radiation they’ve already been exposed to.

I was eight years old when the Fukushima Daiichi plant opened. If I had understood what they were building, I would have fought against it. I didn’t realize that it contained dangers that would threaten my children, my children’s children and their children.

I am grateful for all the aid all the world has sent us.

Now, what we ask is for you to speak out against the Japanese government. Pressure them into taking action. Tell them to make protecting children their top priority.

Thank you so much,