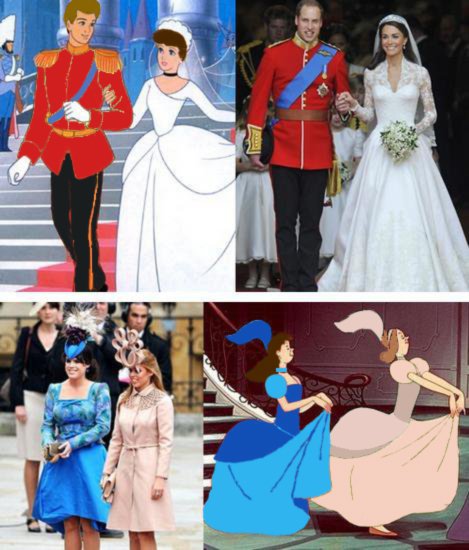 Seems that Brits love to work their ass of for their German Royals and so do the Dutch.

– Prince William and Kate Middleton Royal Wedding Date Is On The Wedding Anniversary Of Adolf Hitler And Eva Braun (!):