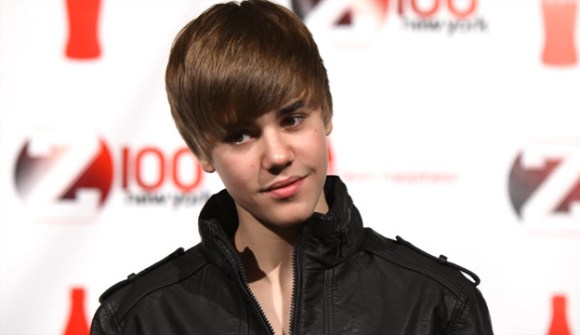 In fact, Justin is having kind of a bad time of it general. Last week in Sydney, a teenage boy threw eggs at him and his dancers (missing them, thankfully—or not thankfully, depending on your perspective). The teen was apprehended at his parents’ house.

So the Bieber team is kind of a mess right now! I’ve always felt kind of sorry for Justin Bieber, ever since that New York magazine profile of him last summer. He’s leading a very strange existence. It probably doesn’t help when people throw eggs at you and your whole crew refuses to cooperate.