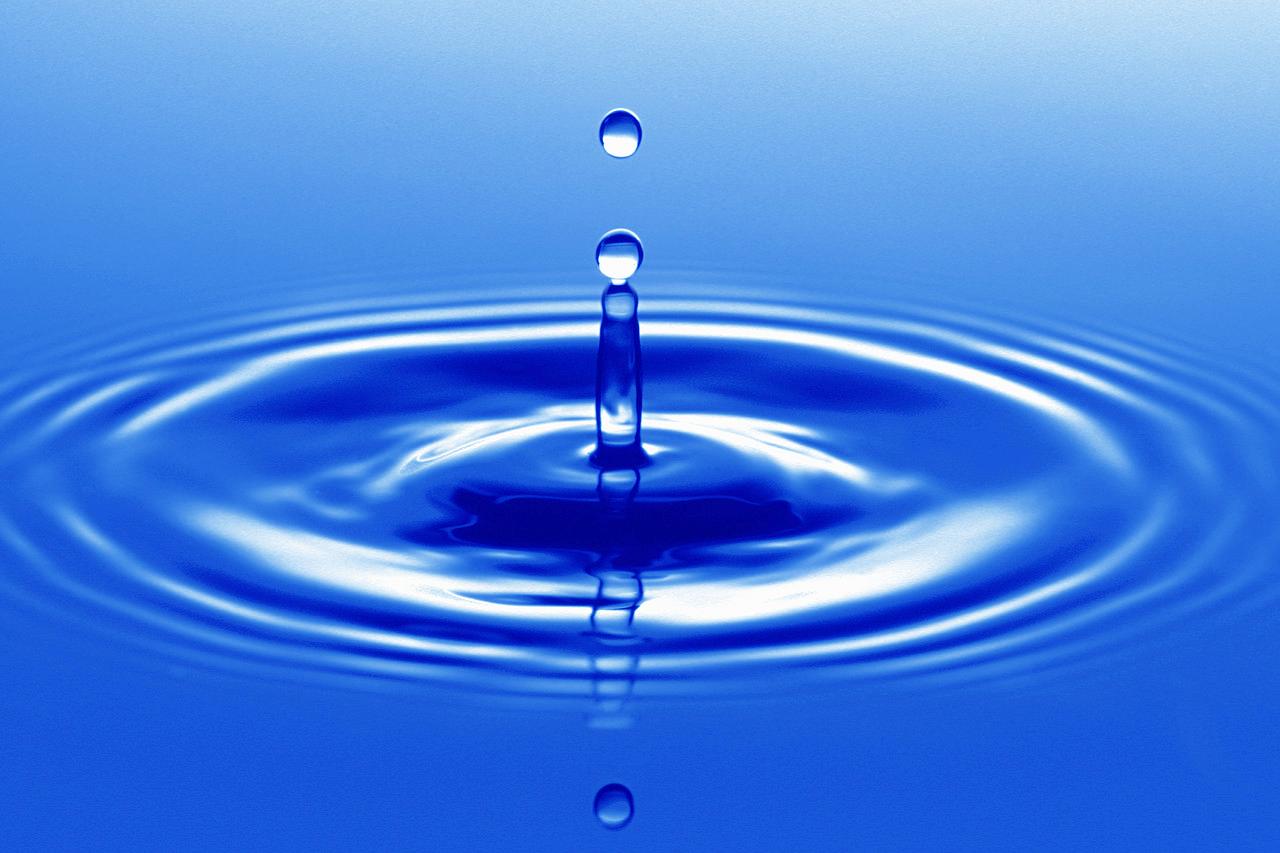 May 04 (NaturalNews) On Wednesday, April 27, the Obama administration’s US Environmental Protection Agency (EPA) and US Army Corps of Engineers (ACE) jointly released a new draft guidance for the federal Clean Water Act that aims to dramatically expand both the scope of what constitutes a “water source,” as well as the legal power federal agencies can exert over those water sources.

If enacted, the proposal will basically allow the EPA and ACE to control any stream, pond, or even puddle that they determine “has a physical, chemical or biological connection” to any larger body of water, which includes even privately-owned water sources.

One of the biggest impacts of the guidance will be to reverse previous Supreme Court decisions that have established the proper constitutional limits on the scope of federal government regulatory authority over not only water, but other natural resources.

By undoing these decisions, the EPA and ACE will essentially be giving themselves a free pass to arbitrarily develop and establish their own rules, and they will be able to do so without proper congressional approval.

“Under this new guidance, a bureaucrat at the EPA will be able to dictate radical new rules,” said US Congressman Paul Gosar (R-AZ). “This is just another example of the Environmental Protection Agency’s attempt to circumvent Congress and develop rules and regulations that far exceed the authority granted to the agency under existing public law.”

The EPA and ACE, of course, claim that expanded jurisdiction is needed to protect water from pollution and other contaminants. But given how the EPA has already given pollution exemptions to companies like Monsanto in the past, as well as allowed millions of gallons of toxic COREXIT to be dumped into the Gulf of Mexico during the BP disaster, it is clear that protecting water is not necessarily the EPA’s primary agenda. Instead, the draft actually takes more control away from individual citizens, and gives it to corrupt bureaucrats — all in the name of protecting water quality and promoting public health.

“Through vague definitions and broad interpretations laid out in this draft guidance, EPA and the Corps have once again shown little regard for the practical implications of their actions or Congress’ intentions under the CWA,” said Ashley Lyon, Deputy Environmental Counsel for the National Cattlemen’s Beef Association. “Despite a letter from 170 members of Congress opposing the guidance, EPA and the Corps have crowned themselves kings of every drop of water in the country – except maybe a backyard swimming pool.”

The agencies are accepting public comment on the proposal for 60 days:
http://water.epa.gov/lawsregs/guida…

You can also read the entire proposal for yourself here:
http://water.epa.gov/lawsregs/guida…