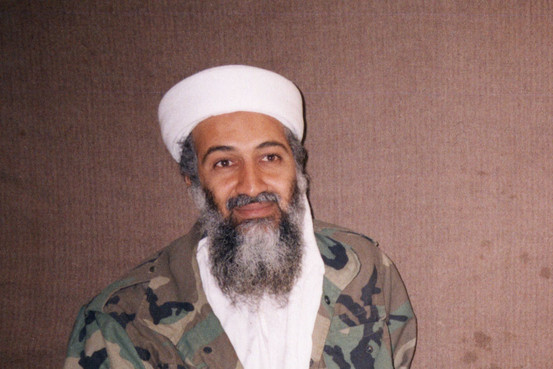 Mr. bin Laden was killed in a joint raid overnight Sunday in Pakistan’s northwestern district of Abbottabad, some 40 miles from Islamabad, according to a senior Pakistani official.

The town also is home to a Pakistani military academy. Two American helicopters took part in the operation, the official said. One Pakistani helicopter involved in the raid crashed after it was hit by firing from militants.

President Barack Obama made the announcement late Sunday at the White House.

The development capped a manhunt of more than a decade for the architect of the Sept. 11, 2001, attacks that left nearly 3,000 people dead and dramatically altered U.S. foreign policy and the nation’s sense of security.

Although Mr. bin Laden was not thought to be a critical operational leader of al Qaeda, he had been the worldwide symbol of the terrorist network.

Because he has been so difficult to find for more than a decade, the killing of Mr. bin Laden is a major victory for Mr. Obama, who demanded an aggressive expansion of Predator drone strikes in Pakistan.

In a recent book on Mr. bin Laden, Michael Scheuer, former chief of the Central Intelligence Agency’s bin Laden unit, wrote that the al Qaeda leader’s goal was to attack the West, and then to move on to Arab states and Israel, but that “he has given no indication that he expects to live long enough to finish the job.”

Instead, Mr. Scheuer wrote, Mr. bin Laden “has anticipated a war of attrition, one that might last decades,” so he began passing the torch to younger al Qaeda activists.