The greatest financial collapse in world history is near.

There is no recovery!

This is the ‘Greatest Depression.’ 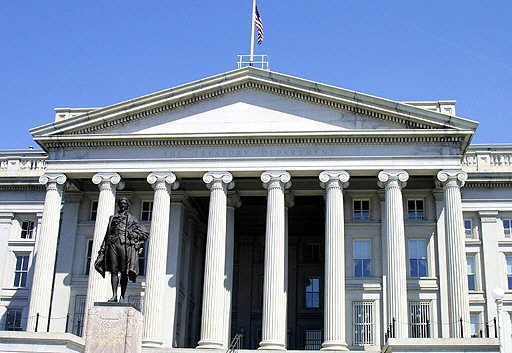 WASHINGTON — The US budget deficit shot up 15.7 percent in the first six months of fiscal 2011, the Treasury Department said Wednesday as political knives were being sharpened for a new budget battle.

The Treasury reported a deficit of $829 billion for the October-March period, compared with $717 billion a year earlier, as revenue rose a sluggish 6.9 percent as the economic recovery slowly gained pace.

The Treasury argued that the pace of increase in the deficit was deceptive because of large one-off reductions in expenditures made during the first half of fiscal 2010, compared with previous and subsequent periods.

Those included a $115 billion reduction in funds spent on the Troubled Asset Relief Program (TARP) — the financial institution bailout program — in March 2010.

But 2011 so far has also seen significant increases in spending on defense, Social Security, health and debt service, while receipts have not grown as fast.

“The jump in outlays mostly owed to a smaller estimated reduction in TARP outlays this year versus 2010,” said Theresa Chen at Barclays Capital Research.

However, she said, the trend shows that taxable income is rising at a 6.9 percent annual pace, and individual incomes taxes are up 20.6 percent, “consistent with general economic improvement.”

The figures came amid a sharp, politically partisan battle in Washington over cutting spending and raising taxes, with President Barack Obama preparing Wednesday to release his plan for reducing the long-term deficit.

He also faces a looming battle over increasing the country’s official debt ceiling, so that the government can continue to borrow to finance the deficit.