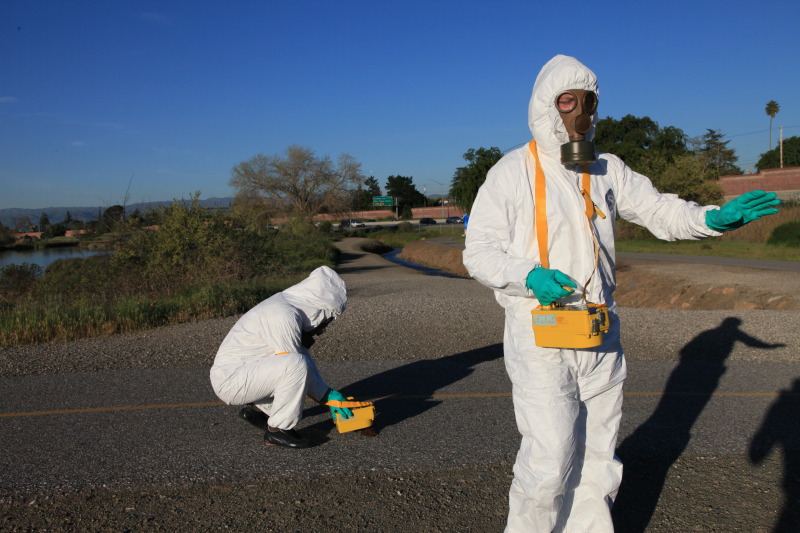 The video of the following article has been removed. 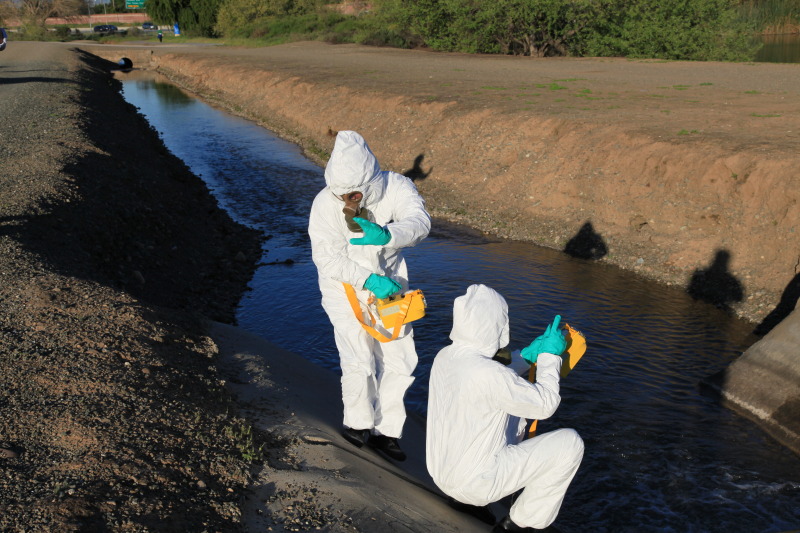 There are a number of shocking issues surrounding the Fukushima disaster in Japan whereby Radiation has been leaked into the surrounding area as well as into the atmosphere. Most alarming now is the cover up of testing and the release of that information in California and the wesern United States. Pictures and video are now being released showing testing occurring at a water treatment facility in California. With the thought of nuclear fragments being blown up to a mile into the sky after the explosions at the Fukushima plant, it makes sense that California need be on alert. Professionals are saying “the most dangerous radioactive contaminant, the Plutonium in the “MOX” fuel,  is very heavy. While kept near ground levels the devastation it can cause is kept localized.”  Now with the new news that it has been blasted up into the atmosphere, the risk of it spreading to the United states and around the globe is a very real and frightening prospect.

Mainstream media was very quick to assure the sheeple that “there is nothing to be concerned about” and for the most part there was not. That is until about a week after the initial explosions which sent radioactive material high into the atmosphere causing it to travel over the Pacific and deposited onto the United States, first in California. Unless there is any reason to discredit the folks at UC Berkeley in California, there is an issue. Rainwater from a storm which passed over California a few days ago was collected tested and had radiation exceeding 18,000% higher than Federal Drinking water standards. Another cause of concern in California and around the United States is how long main stream media takes to actually cover the issue. Over a week had passed before many facts had been released.

“What we have here is a total misconception of types of radiation.” A local professor was noted to say. “It is a typical apples to oranges comparison.” It is widely know and accepted that there is a huge difference between internal radiation exposure from nuclear radioactive pollution in the environment, which bio-accumulates in the food chain, and non-threatening radiation from a piece of fruit or even radiation produced by an x-ray for that matter. Such comparisons don’t change the fact that there is nuclear fallout radiation in the tap water and in milk period. In addition, if radiation is being found in the milk, then it is also in the cows that produced the milk. What is really going on in California and why are we being kept in the dark about the testing which is obviously occurring.