And the real crisis has only just begun: 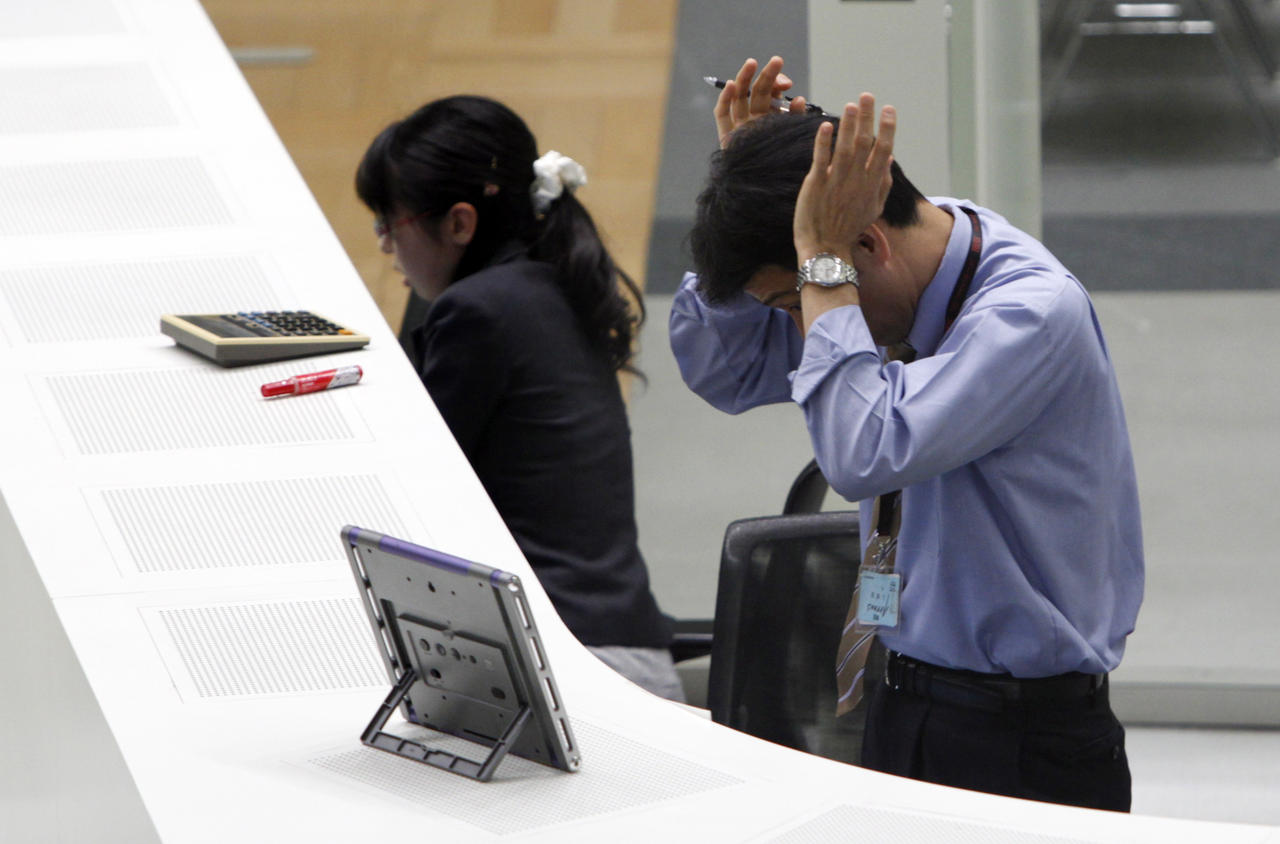 It appears the earlier speculation by PTI that the BOJ would inject ¥13.8 Trillion in the market to preserve asset prices was a little premature. The BOJ just released the official number and it is a measly ¥5 trillion.

And by measly we mean US$63 billion. Add this to the ¥28 trillion already deployed by the BOJ and get an even more modest ¥33 billion, or roughly $420 billion, which is the cost to preserve the Nikkei from plunging for a 4th consecutive day.

Yet even with this latest injection, the Nikkei is down almost 4% as of this writing. Should headline newsflow from Fukushima deteriorate, we anticipate that the full PTI number will be not only reach by surpassed very promptly as no amount of taxpayer capital will be deemed too great to preserve the wealth of those invested in Japanese stocks.

The Bank of Japan on Thursday offered to inject a further 5 trillion yen ($61 billion) into the banking system, continuing its effort to calm markets in the wake of the yen’s spike to a record high against the dollar.

That came on top of a total of 28 trillion yen already offered in same-day operations this week in the aftermarth of last Friday’s devastating earthquake and tsunami.

The yen hit a record high against the dollar on Wednesday on expectations that Japanese investors would bring home cash from abroad to help finance reconstruction from the disaster in northeast Japan.