Team Greyhat has just hacked the website of the Jishou Audit Office, a Chinese government property. Following Saturday’s announcement by the Anonymous hacker syndicate of “civil disobedience” until Ben Bernanke steps down, how long before some US government websites are defaced in a comparable way? And just how hackerproof is Fedwire anyway? 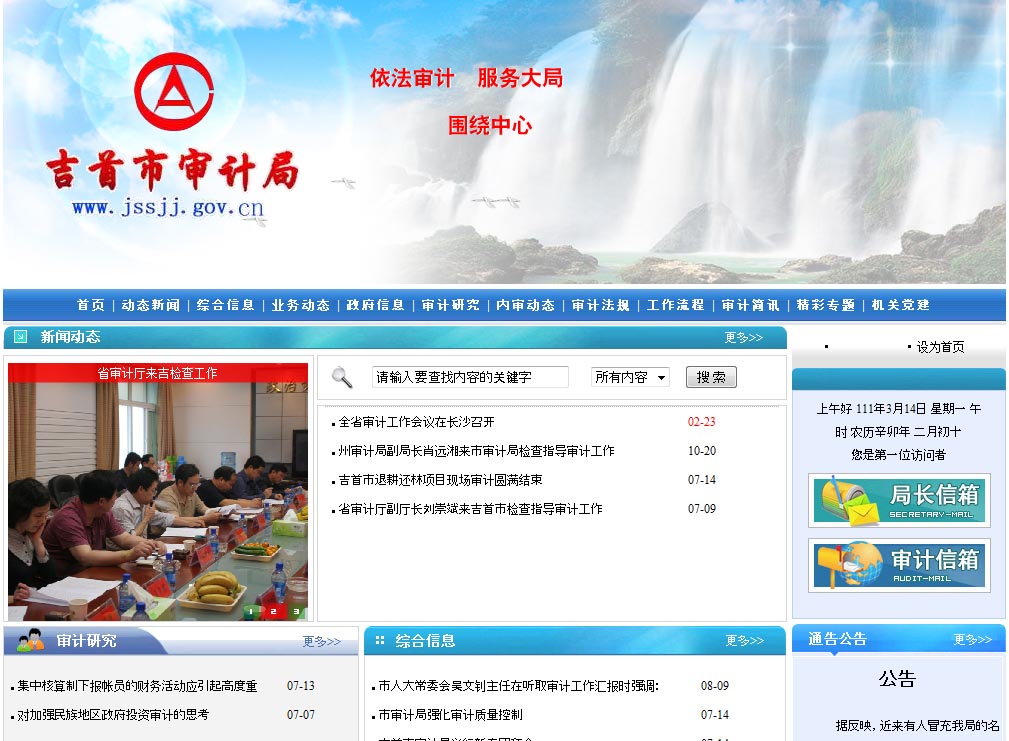 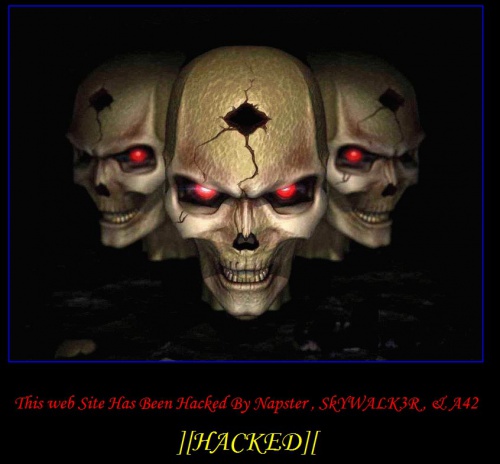