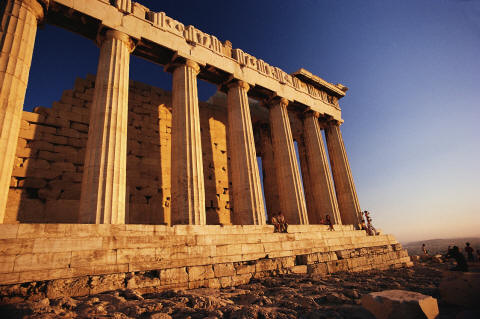 Do you see what happens Larry when your labor participation rate (wink wink BLS) doesn’t plunge to near all time record and the unemployment rate reflects, gulp, reality (pro forma for Goldman Sachs currency swaps)?

“Greece’s unemployment rate in December jumped to 14.8 per cent, with more than 40,000 people losing their jobs in a month, The Hellenic Statistical Authority (ELSTAT) said Wednesday. ELSTAT, providing the latest jobless data it has available, said that the December jobless rate compared with 13.9 per cent in November.

In December a total of 41,068 people lost their jobs, pushing the number of unemployed to almost 734,000. As unemployment keeps rising, survey results released earlier this week by the Greek daily Kathimerini newspaper showed that job prospects in the coming months appeared to be gloomy, particularly in the construction and manufacturing sectors.

Greece agreed to a series of cost-cutting measures in exchange for a 110-billion-euro (154 billion dollar) rescue package by the EU and IMF in May to avoid bankruptsy.”

Not to worry, Greek CDS have just hit all time wides well north of 1,000 bps, confirm that all is fucked, which only means that the ECB is about to bail out the totally and utterly bankrupt country once again, as more European taxpayer money is thrown down the sovereign funding black hole.

In other news Greece is not Libya (for now).