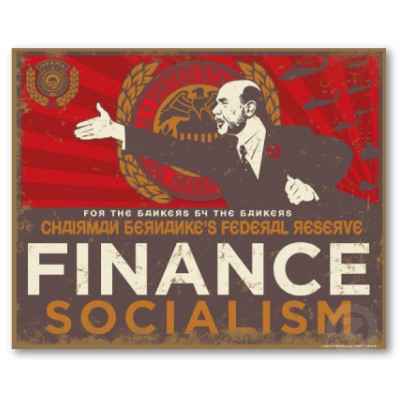 After yesterday TrimTabs Charles Biderman made it all too clear who runs the stock market, today the same firm exposes the system’s dirty socialist core: “In a research note, TrimTabs highlights that government social benefits —including Social Security, Medicare, Medicaid, and unemployment insurance—were equal to 35% of all private and public wages and salaries in the 12 months ended January, up from 10% in 1960 and 21% in 2000.

“We have no quibble with the view that the U.S. economy is expanding at a moderate pace,” says Madeline Schnapp, Director of Macroeconomic Research at TrimTabs. “But we believe Wall Street does not fully appreciate the degree to which growth depends on government support.”

Schanpp’s conclusion: QE3 is inevitable, leaving aside debt monetization concerns, as without it the US welfare state will collapse. DXY: meet 50, just in time for the NYSE Borse to extends its rollup with the Zimbaber stock exchange.

“The pressure on the federal government to decrease runaway spending is intense, while state and local governments are slashing payrolls to eliminate deficits,” notes Schnapp. “Further declines in public-sector employment and transfer payments bode ill for wages and salaries, and they will exact an even larger toll on final demand.”

“We think very few market participants understand that the economy has become heavily dependent on government largesse,” cautions Schnapp. “We are hardly convinced that the recovery can persist without outside aid, so we expect the Fed to roll out QE3 shortly after QE2 ends at the close of June.”

One thing is certain: socialist status quo under Uber-Comrade Iossif Vissarionovich Bernankestein must continue as usual, or else US will no longer be able to say it is not Libya.