* Wary of investing in base metal due to uncertain economy 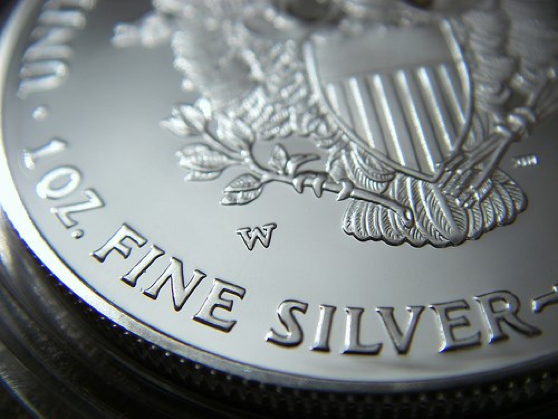 TORONTO, March 8 (Reuters) – Silver is likely to keep outperforming gold thanks to strong dollar flows, though both are still good investments compared with copper and other base metals, according to Eric Sprott, the hedge-fund manager and Canadian investment guru.

Sprott, who heads Toronto-based hedge-fund Sprott Asset Management, said it is important to note that silver available to buy is relatively scarce in terms of value, and that bodes well for further gains.

“There is 75 times more dollars worth of gold to buy than silver, but the money’s going in one to one,” says Sprott, while speaking on the sidelines of an investor event held in conjunction with the annual PDAC mining convention in Toronto.

Silver stocks in COMEX warehouses are near their lowest since April 2006, when the metal traded at $5 an ounce. Demand for silver coins has also picked up, especially in the United States, where it was at record levels early this year.

“My biggest thing is silver — I think silver is going to go up a lot here. Gold’s right in there, but not as good as silver,” said Sprott, following a presentation to hundreds of investors in a resplendent ballroom at Toronto’s Royal York Hotel.

Gold and silver — traditionally viewed as a safe store of value in turbulent times — have soared on inflation concerns, political turmoil in the Middle East and North Africa, an uneven U.S. economic recovery and the European sovereign debt crisis.

Gold touched an all-time high of $1,444.40 on Monday, while silver hit a 31-year high of $36.70 an ounce, after rating agency Moody’s downgraded Greece’s debt and violence flared anew in Libya.

“I have a little website that sells gold and silver maple leafs, and we sell about four times more silver than gold in dollars (terms),” said Sprott, who had earlier in the day addressed a room full of miners and investors and others at the PDAC convention.

The PDAC event is the world’s largest gathering of people tied to the mining industry, and this year’s event is expected to attract more than 22,000. The mood among delegates is exuberant, thanks to record or near-record prices that both precious and base metals are commanding.

While bullish on precious metals, Sprott is wary of base metals – copper, nickel and zinc – as their fortunes are too closely tied to the fate of the broader economy.

“I agree with the prices of precious metals. I’m not as much of a bull on base metals,” said Sprott. “I still worry about the financial system, it’s massively over-levered and will still come undone.”

Sprott’s views on base metals mirror those of another of Canada’s most influential money managers, Donald Coxe, who expresses similar doubts about the strength of the economy due to surging food and fuel prices.

“I’m not as economically optimistic as the average guy, so I don’t go to base metals,” said Sprott, a gold bug, who has built a reputation for bucking market trends.

“We have oil and food prices rising like crazy … It’s almost hyper-inflationary,” said Sprott, who advises investors to put money in “real things” where demand is virtually inelastic.