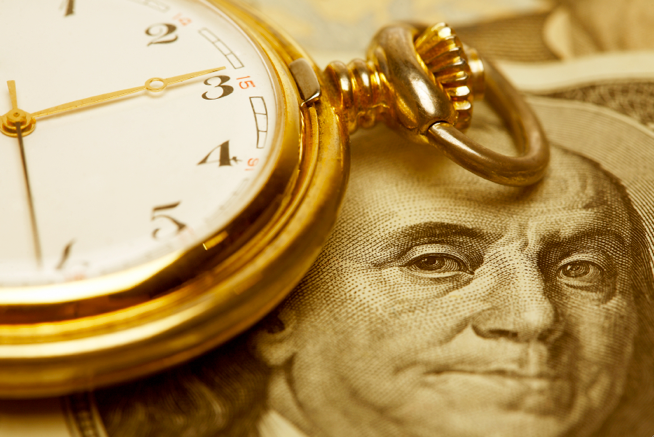 “Eric I have really been focusing a lot on what central banks are doing and how their actions might be impacting my long-standing forecast for the price of gold. You probably know back in 2003 I stated in a Barron’s interview that the Dow/Gold ratio would be 1 to 1 again sometime between 2013 and 2015. My thinking had been that gold would be $8,000 and the Dow would be 8,000, but now my thinking has changed.”

“I think that my gold forecast was too conservative. Given the way central banks are printing money when they are buying government debt, I think the 1 to 1 ratio is going to be reached at a much higher price.

People don’t understand how much wealth destruction has yet to occur as this financial bust that we are in works to its inevitable conclusion. In effect, the Dow has to lose 90% vs gold. This wealth destruction is going to devastate a great many investors, in fact most of them will never recover from this event.

As I said earlier Eric, my thinking has changed as we have been going through this cycle. This time around is not going to be like the gold bull market of the 1970’s. The dollar is going to lose its status as the world’s reserve currency. This is fundamentally different than what occurred in the 1970’s.

The dollar collapse will be like a thief in the night for most people.