The Russians got it right that the missile defense shield is aimed at them and not at Iran and respond accordingly:

– Russia: Strongest Ever Nuke Warhead, Will Penetrate All Missile Defense Shields For the Next 40 Years

The Russian president has called on NATO to clarify Moscow’s role in a European missile system, warning if no agreement is reached, Russia will be forced to deploy “offensive” nuclear weapons.

“So this is not a joking matter. We expect from our NATO partners a direct and unambiguous answer,” Dmitry Medvedev said during a meeting with Russia’s NATO envoy Dmitry Rogozin.

“In either case, we are either together with NATO, or we separately find an adequate response to the existing problem,” he said.

Under former US President George W. Bush the United States proposed a plan to deploy a missile system in Poland and the Czech Republic — a plan which was fiercely opposed to by Russia. Moscow said it would deem such a deployment a threat to its sovereignty and would properly respond to it. 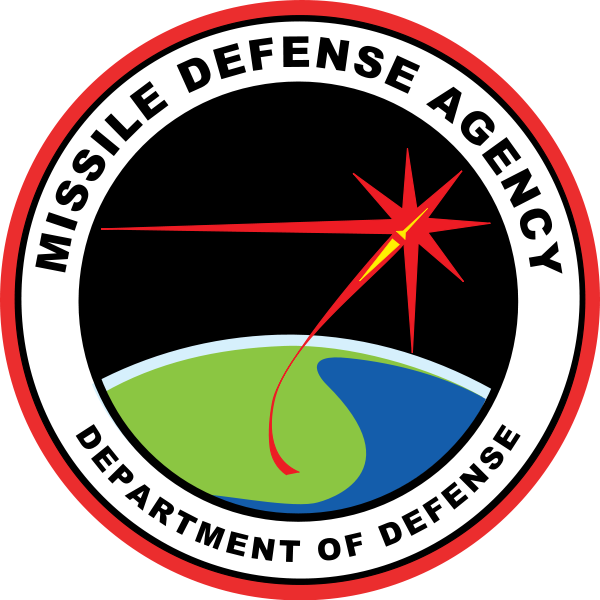 Associated Press= WASHINGTON (AP) — The United States is sending a special radar-equipped warship to the Mediterranean Sea next week, the first step in the development of a broad anti-ballistic missile system to protect Europe against a potential Iranian nuclear threat, the Pentagon said Tuesday.

The move marks the first of the Obama administration’s four-phase plan to put land- and sea-based radars and interceptors in several European locations during the next decade.

Endorsed by NATO during a summit in Lisbon last year, the missile shield has triggered opposition from Russia and set off lengthy negotiations over the future expanded ability to shoot down ballistic missiles in the region.

John F. Plumb, principal director for Pentagon nuclear and missile defense policy, said Tuesday that the USS Monterey will leave Norfolk, Virginia, next week, heading to a six-month deployment in the Mediterranean. The ship’s mission, he said, will lay groundwork for the unfolding missile defense plan there.

“Here is our first concrete demonstration of our commitment to the missile defense of our deployed forces, allies and partners in Europe,” Plumb said in an interview. “We said we were going to do it, and now we’re doing it.”

Under the plan laid out by the Obama administration in 2009, the missile shield would begin with ship-based anti-missile interceptors and radars. Later this year, the United States plans to add land-based radars in southern Europe. Plumb said officials are still in discussions with several nations, but the exact location for those radars had not yet been determined.

In phase two, land-based interceptors would be deployed in Romania in 2015, followed by the placement of interceptors in Poland in 2018. Each phase calls for a more sophisticated and capable interceptor, culminating at the end of the decade with the deployment of the last version planned as of now.

The goal is to protect NATO nations against medium-range missile attacks, with the focus being the growing nuclear threat from Iran.

The USS Monterey is a guided missile cruiser equipped with a sophisticated Aegis radar system. Other ballistic missile defense capable ships have been deployed by the U.S. Navy to the Mediterranean since 2009, but this is the first to go under the new European defense plan.

The Bush administration first proposed stationing 10 interceptor missiles in Poland and an advanced radar in the Czech Republic. But Russia angrily objected and warned that it would station its own missiles close to Poland if the plan went through.

In September 2009, the Obama administration shelved that plan and offered the new, reconfigured phased program.

Since then, U.S. and Russian officials have been struggling to find common ground that also would allay Moscow’s fears that the system could target Russian warheads or undermine their deterrence strategy.

U.S. officials are looking for ways to cooperate with Russia, including the possibility of combining sensors and sharing data. A Russian argument to have joint control over the missile defense system has been rebuffed by the United States.