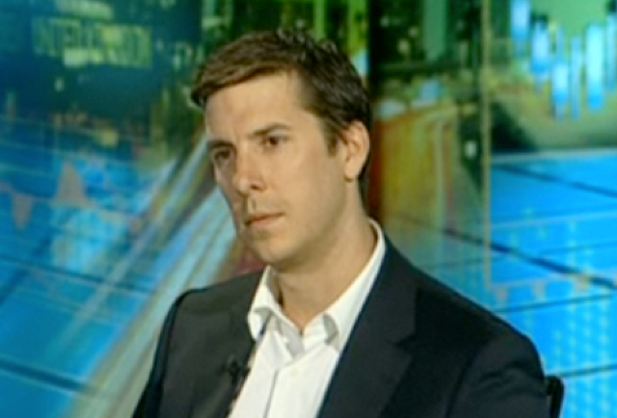 Ben Davies CEO of Hinde Capital out of London:

Gold is rather like the US equity market right now, but an overbought market in the case of gold is a signal of strength because it is in a secular bull market. KWN readers need to remember that a market can remain overbought for a long period of time.

By June, the US will have monetized 100% of all of the debt issuance. This will lead to continued debasement of the US dollar. Fed Chairman Bernanke refers to commodity strength as a derivative of emerging market demand. This is the same man that suggested a savings glut from emerging markets was exporting deflation to the rest of the world a few years ago.

Actually as I said what we are experiencing is an ongoing debasement of the dollar and I don’t mean to bang on the same drum, but this is the reality and it is critical for readers to understand this important fundamental. This is why all risk assets are rising in price. The increase in the S&P 500 in this case is a precursor to a potential hyper-inflationary event. This befalls a country which runs such high expenditure to deficit ratios. All things equal, this will end badly.”

Right now it would appear that as the March/May spread is not moving wider, it is unlikely that we will experience commercial signal failure. Certainly open interest on the March contract is reduced to 4,000 contracts. Having said that, it only takes a few short contract holders failing to deliver to set off a short squeeze in the market.”