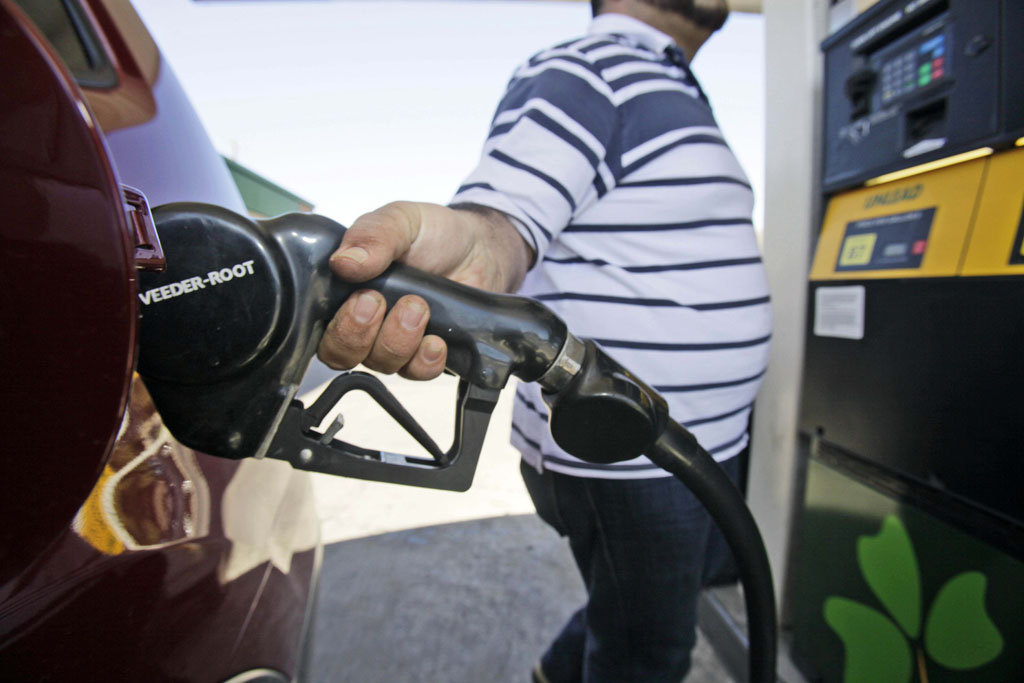 Economists have warned that gas prices have become increasingly unstable due to unrest in the Middle East. (AP)

The complaints that the St. John the Baptist Parish Sheriff’s Office receives on a daily basis run the gamut from the mundane loud barking dog to the routine reports of speeders, to the make-you-shake-your head-and-say-what? calls about “my child is refusing to go to school.”

But the call that came through on Thursday caught even veteran law enforcement officials off guard and perhaps created a new category: Way out of the ordinary.

But it also may be a sign of the times.

At 2 p.m. on Thursday, the St. John 9-1-1 emergency call center received a report from a motorist who became irate when, he said, a local gas station increased the price of the fuel – while he was filling up his truck.

The unidentified motorist told authorities that when he first pulled into the station at Birdie’s Food and Fuel, located at 901 East Airline Highway in LaPlace, the price on the pump read $3.049 per gallon. But, while he was pumping, the price shot up to $3.189. The motorist confronted the station attendant but got no satisfaction, so he dialed 9-1-1.

“He said he didn’t think it was fair,” said Sheriff’s Office spokesman Capt. Dane Clement. “And the store attendant wasn’t very cooperative, so he called the Sheriff’s Office.”

Clement said no arrests were made. The deputy filed a report, which will be forwarded to the State Attorney General’s Office as a civil complaint.

Sam Aljousi, the manager at Birdie’s, said the customer pulled into the station while the prices were being changed and wanted the cheaper price.

Benjy Rayburn, the Assistant Commissioner for the Office of Agro-Consumer Services, backed up Aljousi’s claim.

“Once that pump is initiated, it is impossible to change the price,” Rayburn said. “Now, it can change from the time you pick up the pump to the time you put it in your tank, but not while you are pumping.”

“I don’t know if anything will come of this,” Clement said of the complaint.

Economists have warned that gas prices have become increasingly unstable due to unrest in the Middle East. The AAA gauge of national averages showed a 6 cent increase from Thursday to Friday, the biggest one-day jump in two years according to CNNMoney. The national average price of regular unleaded gasoline is $3.60. Around LaPlace the average price was $3.19.

Clement said that he has seen a lot of strange calls in his 14 years at the Sheriff’s Office, but this one was among the strangest.