Collapse we can believe in! 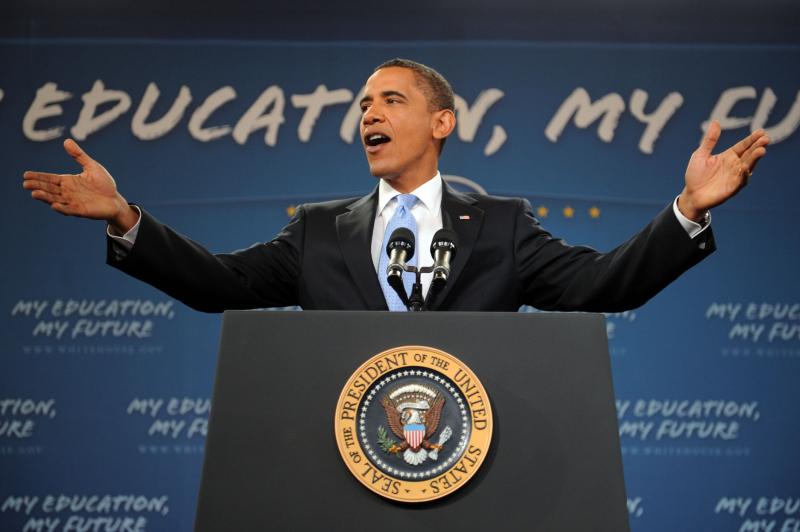 My Education, My Future

DETROIT (AP) — State education officials have ordered the emergency financial manager for Detroit Public Schools to immediately implement a plan that balances the district’s books by closing half its schools.

Bobb filed his deficit elimination plan with the state in January, saying it would wipe out the district’s $327 million deficit by 2014

Bobb was hired in March 2009 by then-Gov. Jennifer Granholm.