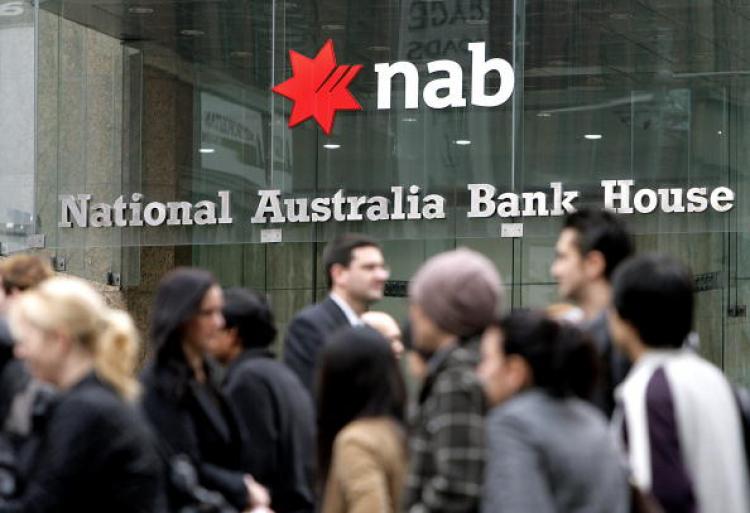 Feb. 16 (Bloomberg) — Australia’s four biggest banks and their New Zealand unit may have their ratings cut by Moody’s Investors Service on concern that access to overseas markets for funding will be “significantly restrained.”

The Australian and New Zealand currencies pared gains after the announcement. Moody’s said funds from capital markets account on average for 43 percent of the lenders’ liabilities, making them vulnerable to shifts in investor confidence. Still, the banks have bolstered local deposits and curbed a funding shortfall, an analyst at Southern Cross Equities Ltd. said.

“Moody’s seems about 12 months too late with this concern,” T.S. Lim, an analyst at Southern Cross in Sydney, said by telephone. “The banks have just reported and they’ve shown wholesale funding isn’t an issue for them anymore.”

Westpac “continues to attract strong investor support for its wholesale funding,” Australia’s second-largest bank said in a statement. “The group has taken a number of steps in recent years to diversify its funding sources and improve its funding tenor, allowing it to continue to support its customers.”

Customer deposits rose A$8 billion ($8 billion) in the quarter ended Dec. 31, helping Westpac buy back $2.1 billion in government-guaranteed bonds, the Sydney-based bank said yesterday. A further A$7 billion in term wholesale funding was raised in the three month period, it said.

The ratings outlooks for ANZ, Commonwealth Bank and Westpac had been negative since March 2009, and NAB since August 2008, Moody’s said.

“The review will focus on the Australian banking system’s structural sensitivity to conditions in the wholesale funding market,” Patrick Winsbury, a Sydney-based senior vice president at Moody’s, wrote in the note. Market funds comprise an average 43 percent of total liabilities for the four banks, he said.

ANZ, Australia’s third-largest bank by market value, has “been working hard” to reduce its reliance on wholesale funding, which now accounts for about one third of the Melbourne-based lender’s funding mix, Group Treasurer Rick Moscati said in a statement today.

National Australia Bank, the nation’s fourth-largest lender, is “committed to maintaining strong capital, funding and liquidity positions,” according to a statement from the Melbourne-based lender today.

The bank has raised about A$12.6 billion of unsecured term wholesale funding this financial year as part of its plan to raise A$25 billion to A$30 billion in the 12 months ending Sept. 30.