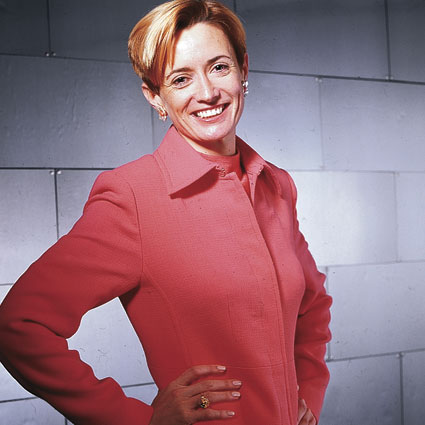 Illuminati silver market manipulation worked for all these years, … 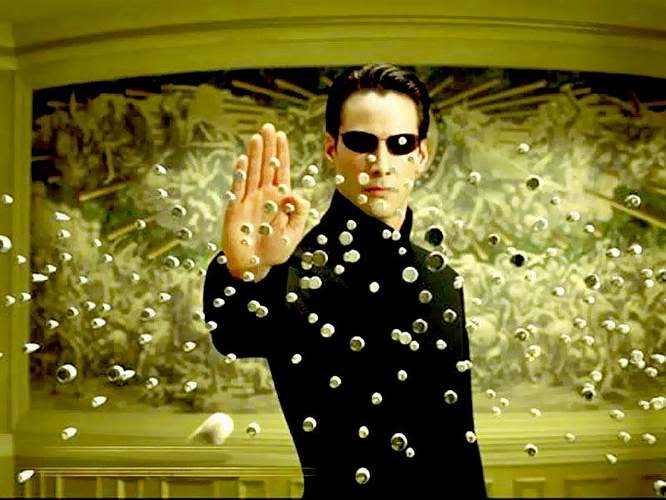 … until now as JP Morgan’s bullets turn to dust. 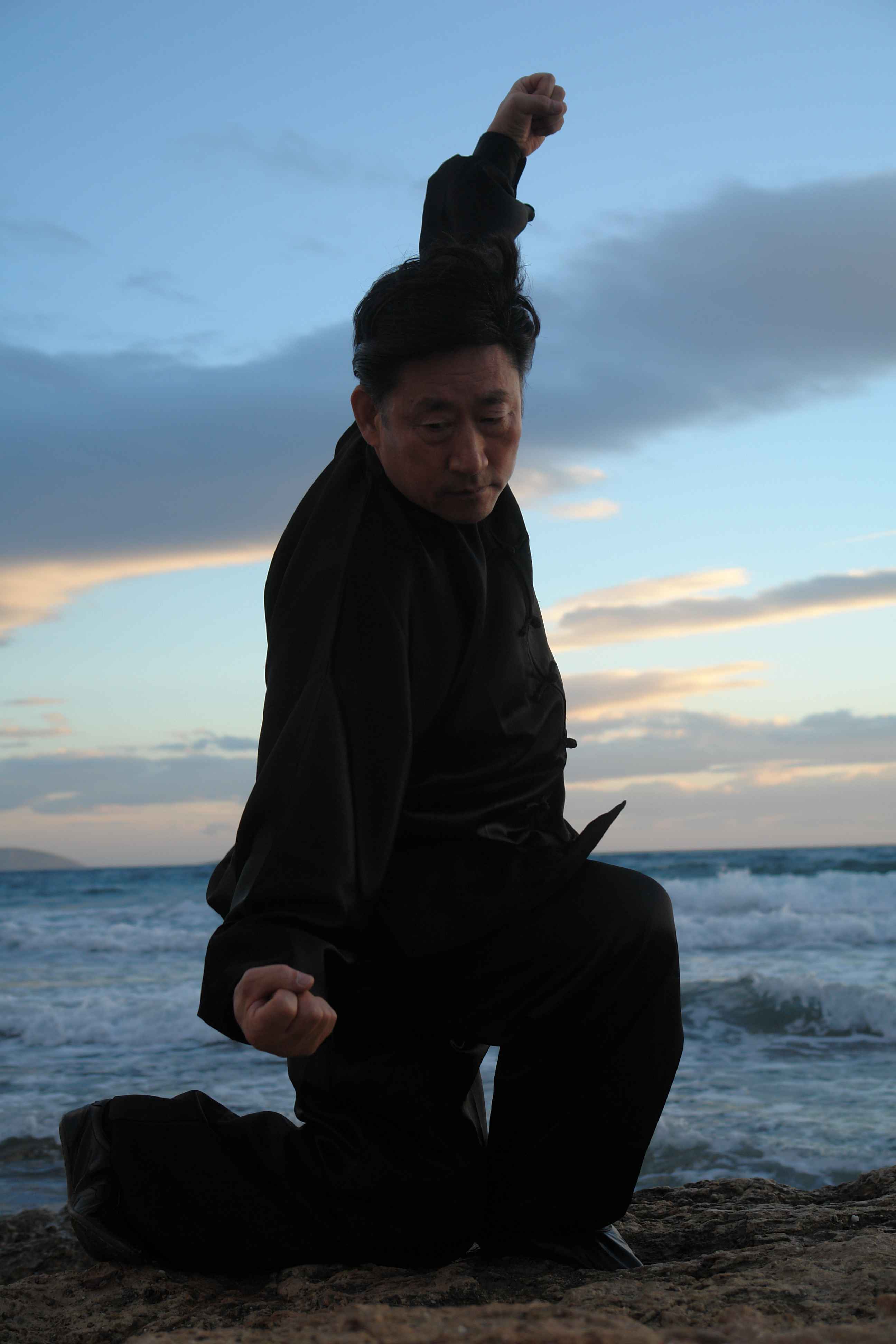 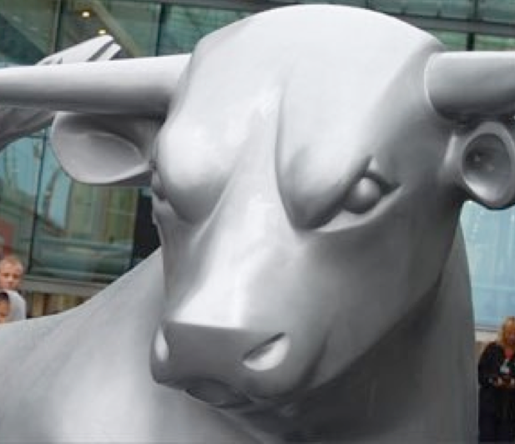 With gold up over $10 and silver attacking multi-decade highs, the London Source has given King World News major news on the activities of the Asian buyers, “Not only have the the Asian buyers been purchasing large numbers of shares of the ETF GLD in order to take delivery of gold, but they have now in fact decided to buy SLV with the intention to take physical delivery of silver directly from that ETF.”

Another complicating factor is that there are currently 16.12 million shares short on SLV. This is an increase of almost 2 million ounces over the prior reading. In other words BlackRock will also have to make sure that this silver which has been borrowed will be returned.

We have serious backwardation, a supply shortage, short interest growing on SLV and now we have the Chinese waking up to the fact that there is metal in SLV and saying, ‘let’s go get it.’ Let’s not forget the paltry inventories on the Comex. Any short would have to be frightened by that data.

It will be very interesting to see which option the shorts take here, but for now the wind is in their face and we will look to see if silver can clear $31 on good volume. The London Source closed with this question, “If you were a for-profit trader yourself and you were short here, what would you do?”

Maybe the elitists have no problem sacrificing their JP Morgan Illuminati bank pawn (or any other pawn), maybe they want to do exactly that, to create chaos.

After all the elitists own almost all gold and silver and chaos would financially benefit them a lot and also their NWO agenda.

They want to bankrupt America, destroy the US dollar and turn the US into a Third-World country, making Americans so poor that they have no will left to stop their New World Order.

The elitists have just elongated the crisis, because the people didn’t stood up to them.

They got away with every bailout and every imaginable looting of the people.

So of course they have prolonged the crisis, making the coming collapse a whole lot worse.

“The best time to buy is when blood is running in the street.”
– Nathan M. Rothschild