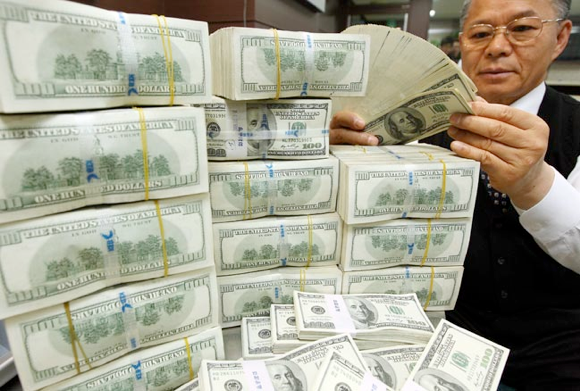 King World News has received word from James Turk that silver is in extreme backwardation.

Turk stated, “There is a huge story that is brewing. Silver is in backwardation to 2015, which is 13-cents cheaper than spot. This is unbelievable. Money does not go into backwardation except ‘in extremis’!”

“Look for a short squeeze in silver already underway as evidenced by the backwardation to intensify as we move toward silver option expiry at the end of this month, and silver delivery on March futures contracts in early March. In a short squeeze, what matters is ownership, not price. When you own physical metal, you are protected from government sanctioned force majeure that bails out the shorts.

As I mentioned Friday, the paper market for silver is losing its significance in the process of price discovery. Everyone who owns physical silver should make their decisions based on what is happening in the physical market, not the paper market.

A basic premise of precious metals is that silver leads gold, which is a point we have discussed before. It will be interesting to see whether the backwardation in silver will lead to a backwardation of gold. If it does, the end game for the US dollar is near. It would mean hyperinflation of the dollar is upon us.”