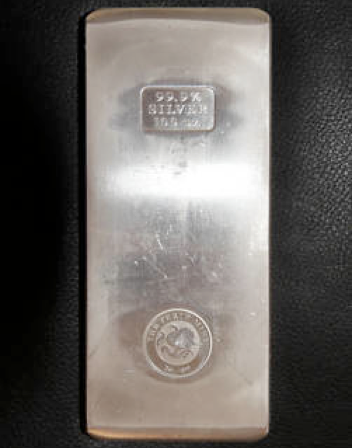 KWN also reached out to one of the largest dealers in Australia where Peter August of ABC Melbourne stated, “Pamp was just approached by an unnamed Swiss bank and solicited for their entire one kilo silver production ongoing. They said, “Because of the high demand, we’ll take everything you’ve got in one kilo silver bars ongoing.” Peter August went on to say, “We already have a month’s wait for the silver we are buying and it’s getting much harder to find.”