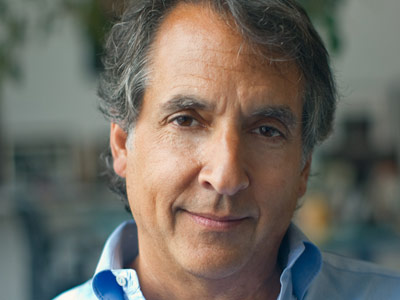 Now that AOL has acquired The Huffington Post for $315 million, the question is: who made bank?

The obvious first answer is Arianna Huffington and Ken Lerer, co-founders of the company.

But there were also plenty of investors in the company, including:

Because we don’t know the valuations of the earlier rounds, and how Huffington and Lerer split the pie, it’s hard to know exactly who made what.

(Update: an analyst estimates that Huffington made around $100 million in the acquisition.) But with four rounds of financing it’s probably safe to say investors collectively owned over half of the company with the rest split between employees and early founders.