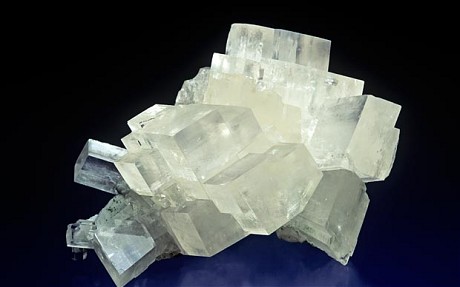 The new technique is only limited by the size of the naturally formed crystals.

Calcite crystals can be up to 21ft long so it could be used on a car or a military vehicle.

It may also be possible to manufacture crystals with similar qualities.

Dr Zhang said: “Previous cloaks have succeeded at the micron level – much smaller than the thickness of a human hair – using a nano- or micro-fabricated artificial composite material.

“It is a very slow process to make these structures and they also restrict the size of the cloaking area.

“We believe that by using calcite, we can start to develop a cloak of significant size that will open avenues for future applications of cloaking devices.”

The research is published in the journal Nature Communications.