Brazil, Argentina, Uruguay and Bolivia have announced this month that they recognize Palestine as state within 1967 borders. 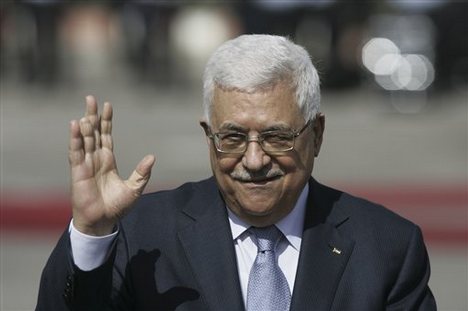 According to AFP, Correa signed “the Ecuadoran government’s official recognition of Palestine as a free and independent state with 1967 borders.”

Ecuador’s foreign ministry issued a statement explaining that the country’s decision “vindicates the valid and legitimate desire of the Palestinian people for a free and independent state,” AFP reported.

On Thursday, Uruguay announced that they planned to join Argentina, Brazil and Bolivia in recognizing a Palestinian state, and that they would formally do so in January 2011.

Palestinians have been seeking international recognition of a state at a time when talks on a long-term peace settlement with Israel are deadlocked.

Earlier this month, Brazil, Venezuela and Argentina recognized Palestine as an independent state within its borders prior to 1967, in decisions that the United States and Israel slammed as counterproductive and damaging.