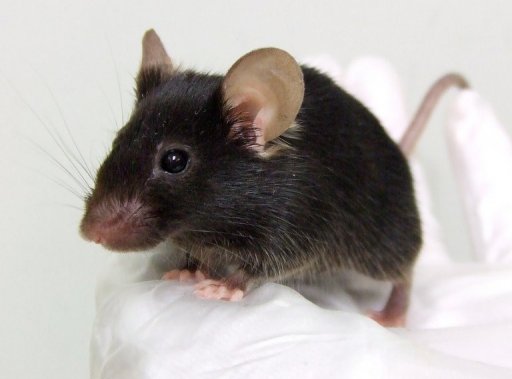 TOKYO — Japanese scientists said Tuesday they had produced a mouse that tweets like a bird in a genetically engineered “evolution” which they hope will shed light on the origins of human language.

A team of researchers at the University of Osaka created the animal in their “Evolved Mouse Project”, in which they use genetically modified mice that are prone to miscopying DNA and thus to mutations.

“Mutations are the driving force of evolution. We have cross-bred the genetically modified mice for generations to see what would happen,” lead researcher Arikuni Uchimura told AFP.

“We checked the newly born mice one by one… One day we found a mouse that was singing like a bird,” he said, noting that the “singing mouse” was born by chance but that the trait will be passed on to future generations.

“I was surprised because I had been expecting mice that are different in physical shape,” he said by telephone, adding that in fact the project had also produced “a mouse with short limbs and a tail like a dachshund”.

The laboratory, directed by professor Takeshi Yagi at the Osaka University’s Graduate School of Frontier Biosciences in western Japan, now has more than 100 “singing mice” for further research.

The team hopes they will provide clues on how human language evolved, just as researchers in other countries study songbirds such as finches to help them understand the origins of human language.

Scientists have found that birds use different sound elements, put them together into chunks like words in human languages and then make strings of them to sing “songs”, that are subject to certain linguistic rules.

“Mice are better than birds to study because they are mammals and much closer to humans in their brain structures and other biological aspects,” Uchimura said.

“We are watching how a mouse that emits new sounds would affect ordinary mice in the same group… in other words if it has social connotations,” he said, adding that ordinary mice squeak mainly under stress.

Considering that mutant mice tweet louder when put in different environments or when males are put together with females, Uchimura said their chirps “may be some sort of expressions of their emotions or bodily conditions.”

The team has found that ordinary mice that grew up with singing mice emitted fewer ultrasounds than others, which could indicate that communication methods can spread in the same group like a dialect.

Uchimura dreams of further “evolution” of mice through genetic engineering.

“I know it’s a long shot and people would say it’s ‘too absurd’… but I’m doing this with hopes of making a Mickey Mouse some day,” he said.