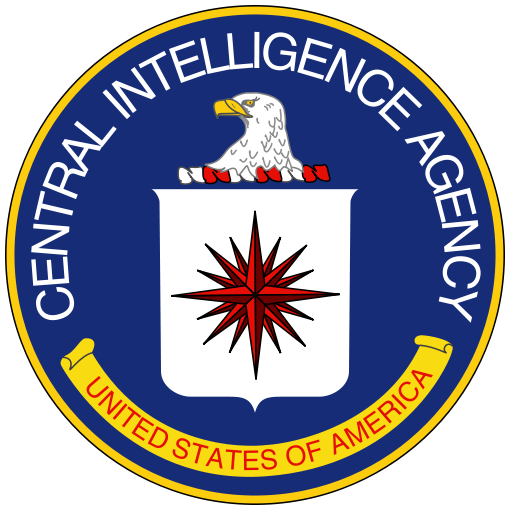 A group of military veterans are suing to get the CIA to come clean about allegedly implanting remote control devices in their brains.

It’s well known that the CIA began testing substances like LSD on soldiers beginning in the 1950s but less is known about allegations that the agency implanted electrodes in subjects.

A 2009 lawsuit (.pdf) claimed that the CIA intended to design and test septal electrodes that would enable them to control human behavior. The lawsuit said that because the government never disclosed the risks, the subjects were not able to give informed consent.

Bruce Price, one plaintiff in the lawsuit, believes that MRI scans confirm that the CIA placed a device in his brain in 1966.

At one point, Bruce was ordered to visit a building with a chain link fence that housed test animals, including dogs, cats, guinea pigs and monkeys. After reporting, Bruce was strapped across his chest, his wrists, and his ankles to a gurney. Bruce occasionally would regain consciousness for brief moments. On one such instance, he remembers being covered with a great deal of blood, and assumed it was his own, but did not really know the source. Also portions of his arms and the backs of his hand were blue. His wrist and ankles were bruised and sore at the points where he had been strapped to the gurney. Bruce believes that this is the time period during which a septal implant was placed in his brain.

According to a 1979 book by former State Department intelligence officer John Marks, The CIA and the Search for the Manchurian Candidate, an internal 1961 memo by a top agency scientist reported that “the feasibility of remote control of activities in several species of animals has been demonstrated… Special investigations and evaluations will be conducted toward the application of selected elements of these techniques to man.”

“The CIA pursued such experiments because it was convinced the Soviets were doing the same,” The Washington Post‘s Jeff Stein noted.

In mid-November, U.S. Magistrate Judge James Larson ruled that the CIA must produce records and testimony regarding the experiments conducted on thousands of soldiers from 1950 through 1975.

“The CIA has already claimed that some documents are protected under the state-secrets privilege, but Larson said the agency needs to be more specific,” Courthouse News Service reported.

The CIA insisted discovery was unwarranted in its case, because it never funded or conducted drug research on military personnel.

“[T]his court rejects the conclusion that the CIA necessarily lacks a nexus to Plaintiffs’ claims, and orders the CIA to respond in earnest” to the veterans’ requests, “particularly because defendants have presented evidence that would appear to cast doubt on that conclusion,” he wrote.

But Larson ruled that the CIA did not have to produce records about devices implanted in some of the subjects.

Gordon P. Erspamer, lead attorney for the veterans, told The Washington Post that he is still pursuing the CIA for implanting devices in his clients’ brains.

“There is no question that these experiments were done but defendants say that they used private researchers and test subjects drawn from prisons, hospitals and nursing homes as subjects, not active duty military [personnel],” Erspamer said. “CIA said it had no one knowledgeable on this topic.”

Erspamer noted that papers filed in the case describe “electrical devices implanted in brain tissue with electrodes in various regions, including the hippocampus, the hypothalamus, the frontal lobe (via the septum), the cortex and various other places.”

“A lot of this work was done out of Tulane University using a local state hospital and funding from a cut-out (front) organization called the Commonwealth Fund,” he said.

“We tried to get docs from Tulane, but they told us that they were destroyed in the hurricane flooding.”