– Driver cams: Safety tool or the road to loss of privacy (The Sacramento Bee):

Smile at the windshield – and say cheese?

California is giving the green light to allowing video cameras to be mounted onto vehicle windshields in an attempt to improve road safety. 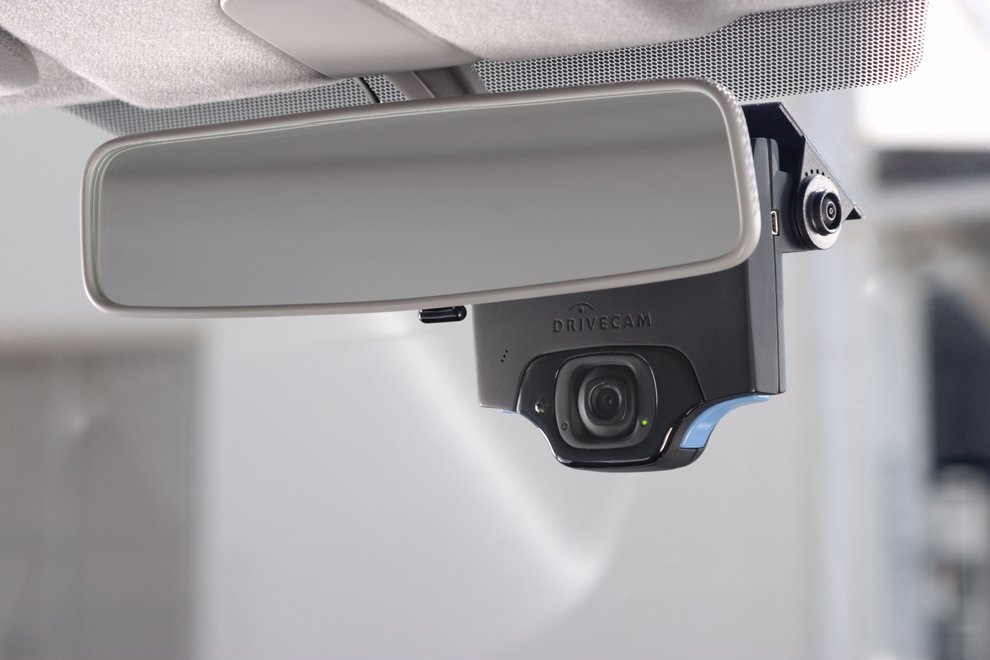 WASHINGTON – Rearview cameras could become more common in future cars and trucks under rules proposed by the government Friday to address concerns about drivers unintentionally backing over children.

The new requirements from the Transportation Department are intended to improve rear visibility in cars by the 2014 model year. Most carmakers would comply by installing rear-mounted video cameras and in-vehicle displays. The government estimated that video systems would add about $200 to the cost of each new vehicle.

Congress in 2008 set in motion the safety upgrades in response to dozens of accidents in which children were backed over. At issue in particular were blind zones in large sport utility vehicles and pickups.

“There is no more tragic accident than for a parent or caregiver to back out of a garage or driveway and kill or injure an undetected child playing behind the vehicle,” Transportation Secretary Ray LaHood said. He said the changes would “help drivers see into those blind zones directly behind vehicles to make sure it is safe to back up.”

Nearly 300 people are killed and 18,000 injured each year because of backovers, according to data kept by the National Highway Traffic Safety Administration. Many happen in driveways and parking lots. Nearly half the deaths involve children under age 5, and the crashes also affect the elderly.

The agency estimated that the requirements annually could save 95 to 112 lives and prevent more than 7,000 injuries. (Sure!)

In about 70 percent of the cases, a family member is responsible for the death, said Janette Fennell, president of Kids and Cars, a Kansas-based safety group.

“Many people have told me that once they get a camera in their car, they’ll never drive a car without it,” said Bill Nelson of Dix Hills, N.Y., whose 16-month-old son, Alec, was killed in 2004 in a backover accident. “Years from now, everybody will be used to it, and it will be a great safety device for people to avoid collisions with anything.”

Automakers have added video cameras and object detection sensors to vehicles to help drivers when backing up or parking. Backup cameras are optional equipment on most vehicles; only about 20 percent of 2010 vehicles have the cameras onboard.

Automakers said they were reviewing the proposal but were supportive of efforts to keep children safe.

The proposal is expected to be completed next year after a public comment period. Under the plan, 10 percent of the vehicle fleet will need to meet the standards by the 2012 model year, followed by 40 percent in 2013 and all new vehicles by 2014.

The rules will apply to all passenger cars, SUVs, pickup trucks, minivans and other vehicles weighing up to 10,000 pounds. Under the plan, test objects would need to be visible in an area 20 feet behind the vehicle and about 5 feet to either side of the vehicle’s center.

The government estimated the new requirements would cost about $1.9 billion to $2.7 billion.