(NaturalNews) TSA agents, always looking to increase their reach (quite literally), are now reaching down the pants and into the underwear of female travelers. This is what happened to an ABC News employee, who described the experience as “worse than going to the gynecologist.”

In an ABC News story, this ABC News employee went on to say, “It was embarrassing. It was demeaning. It was inappropriate.” (http://abcnews.go.com/Travel/tsa-re…)

TSA head John Pistole, however, said the current system is working just as it was intended to work, and he refuses to back down on any changes (http://www.bloomberg.com/news/2010-…). This means travelers can expect to continue to be subjected to these ionizing radiation scans (naked body scanners) as well as obscene X-rated pat-downs for the foreseeable future.

Apparently, the TSA feels it is entirely appropriate to feel your crotch, palm your breasts and even reach into your pants — and you’re supposed to just sit there and tolerate all this like good little sheeple.

In doing this, however, they are offending not just the patriots and freedom-oriented people in America; they’re also feeling up members of the press! And that’s a huge mistake because now all of a sudden the mainstream media is realizing this is no joke. This molestation of passengers is happening to them, too!

Suddenly it’s all very “real” to the MSM, you see. In their minds, it’s not just a bunch of conspiracy theorists yacking about this; now it’s an ABC News employee. Now they know this is really happening, and it’s really terrorizing innocent Americans who are merely trying to travel.

This is why I like Ron Paul’s suggestion (http://naturalnews.tv/v.asp?v=29ADB…). Let’s all just subject members of Congress to these obscene TSA pat-downs and see how they like it, eh? Let’s see if Senator Harry Reid wants to have some low-pay-grade TSA agent shoving his hands down his underwear and feeling up his junk, just like the rest of us must endure.

And what about the U.S. President, his wife and his children? Are they immune to these same obscene pat-downs being offered by the TSA? If so, doesn’t that mean we’re back to a society where the “commoners” are treated like criminals, but the political elite are given special exceptions to this treatment? (Echoes of living under the King of England, anyone?)

This has all clearly gone too far. It’s time to voice your opposition to this madness and stand firm on your Fourth Amendment rights which protect us from “unreasonable searches and seizures.”

Having TSA agents shove their hands down our pants is clearly unreasonable. It is the kind of action that might be fully expected under a police state, but certainly not in the “land of the free.”

Sources for this story include:
http://abcnews.go.com/Travel/tsa-re… 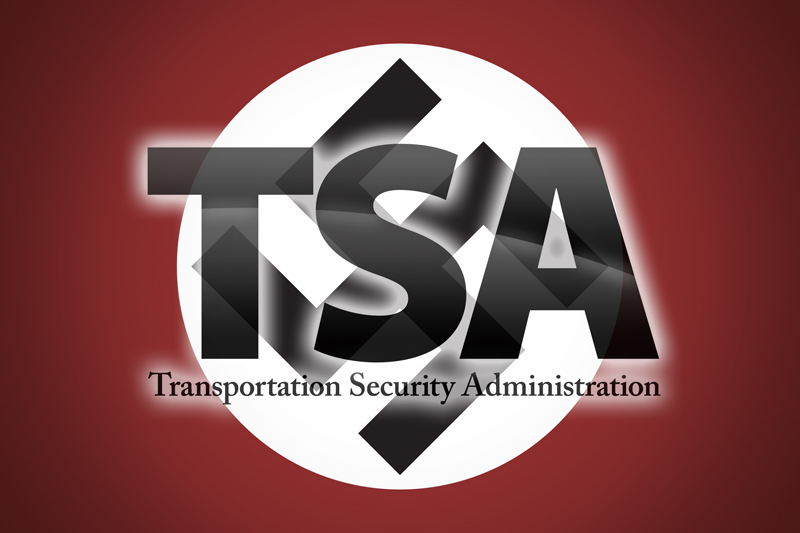