“Within a decade, a loaf of wheat bread may cost $23 in a grocery store in the United States”

The US has no decade left!

Read the article in German here: 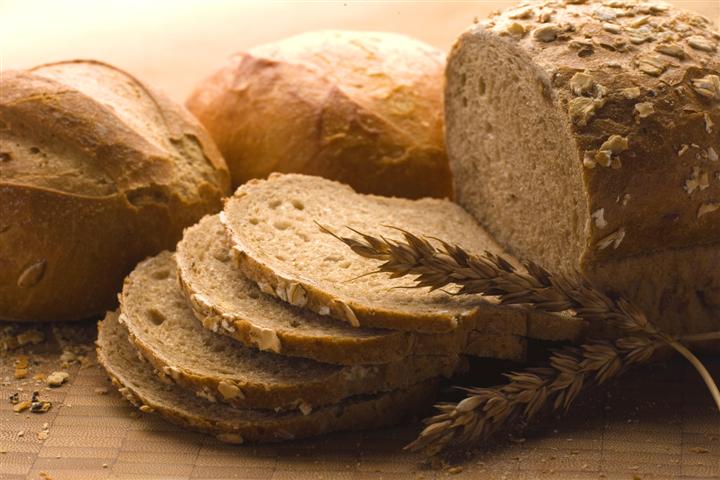 (NaturalNews) Within a decade, a loaf of wheat bread may cost $23 in a grocery store in the United States, and a 32-oz package of sugar might run $62. A 64-oz container of Minute Maid Orange Juice, meanwhile, could set you back $45.71. This is all according to a new report released Friday by the National Inflation Association which warns consumers about the coming wave of food price inflation that’s about to strike the western world.

Authored by Gerard Adams (no relation to myself, Mike Adams), this report makes the connection between the Fed’s runaway money creation policy (“quantitative easing”) and food price inflation. (http://inflation.us/foodpriceprojec…)

“For every economic problem the U.S. government tries to solve, it always creates two or three much larger catastrophes in the process,” said Adams. “Just like we predicted this past December, the U.S. dollar index bounced in early 2010 and has been in free-fall ever since. Bernanke’s QE2 will likely accelerate this free-fall into a complete U.S. dollar rout.”

The upshot of a falling dollar will mean rampant price inflation on the basic goods and services that Americans depend on to survive. Food in particular is likely to be hit hard by price inflation within the decade.

It offers statements like this: “NIA is confident that the upcoming monetization of our debt will send nearly all agricultural commodities soaring to new all time inflation adjusted highs.”

The Federal Reserve, of course, is currently engaged in the most massive money counterfeiting operation the world has ever witnessed. And it seems determined to keep printing money until all the dollars the rest of us hold are near-worthless.

It’s not just the NIA that sees a future with much higher food prices, by the way: Both the Organization for Economic Co-operation and Development as well as the U.N. Food and Agriculture Organization also predict rising food prices (although not to the same prices as the NIA).

This is based on the trend of rising energy prices which directly translate into higher costs for farming, harvesting, transporting and processing foods. Catch the details on that story at http://www.naturalnews.com/029999_f…

I also predicted “food disruptions” in my list of predictions published earlier this year at http://www.naturalnews.com/028167_p…

(Many of those predictions have already come true, by the way!)

Make no mistake: Food prices are on the rise. And with the Fed watering down the dollar thanks to its insane money counterfeiting policies, the U.S. is headed into a price inflation / dollar deflation scenario that mean you will have to spent a lot more dollars to buy the same food in 2015 as you did in 2010. (If the dollar even exists in 2015, that is…)

What does this all mean to you and me? As the spring comes back in a few months, it might be a good time to start thinking about growing a little garden for yourself. We’ll be covering this story in much more detail in the spring, including details on where to get heirloom seeds, how to practice “preparedness” gardening (or “gardening when it counts”) and other similar topics.