And only use organic olive oil. 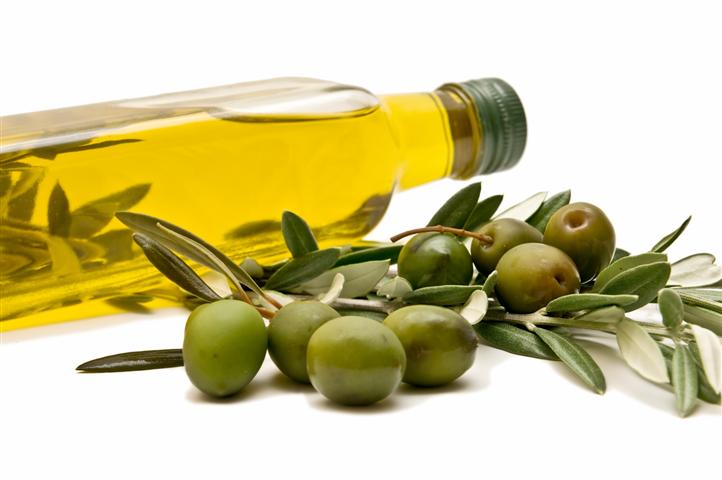 (NaturalNews) Olive oil may help prevent and even fight breast cancer, according to a study conducted by researchers from the Universitat Autònoma de Barcelona, Spain, and published in the journal Carcinogenesis.

The researchers found that olive oil appeared to protect rat DNA from the damage that can lead to cancer. Furthermore, it seemed to deactivate key proteins required for the continued survival of breast cancer cells.

Because the benefits were only seen in rats who consumed olive oil over the long term, researcher Eduard Escrich recommends that everyone consume 50 milliliters (10 teaspoons) of high-quality, extra-virgin olive oil each day.

Previous studies have linked olive oil to a lowered risk of certain kinds of cancer. Olive oil is also a critical component of the Mediterranean diet, which is associated with a lower risk of not only cancer, but also heart disease and degenerative diseases such as Alzheimer’s and Parkinson’s.

In another study, conducted by researchers from Barcelona’s Insitut Municial d’Investigacion Medica and published in the journal FASEB, olive oil was found to hamper the activity of genes associated with the hardening of arteries characteristic of heart disease.

“Knowing which genes can be modulated by diet in a healthy way can help people select healthy foods,” researcher Maria Isabel Covas said.

“This study is ground-breaking because it shows that olive oil and a Mediterranean diet affect our bodies in a far more significant way than previously believed,” said Gerald Weissmann, editor-in-chief of “FASEB.”

The Mediterranean diet is high in fruit, vegetables, fish, whole grains, and fats from nuts and olive oil. It is low in red meat and dairy, and alcohol (especially red wine) is consumed in moderation. Researchers believe that the healthy fats and antioxidants found in these foods may play a crucial role in the diet’s benefits.

Another classic Mediterranean ingredient, garlic, has been found to destroy breast cancer cells in the laboratory.